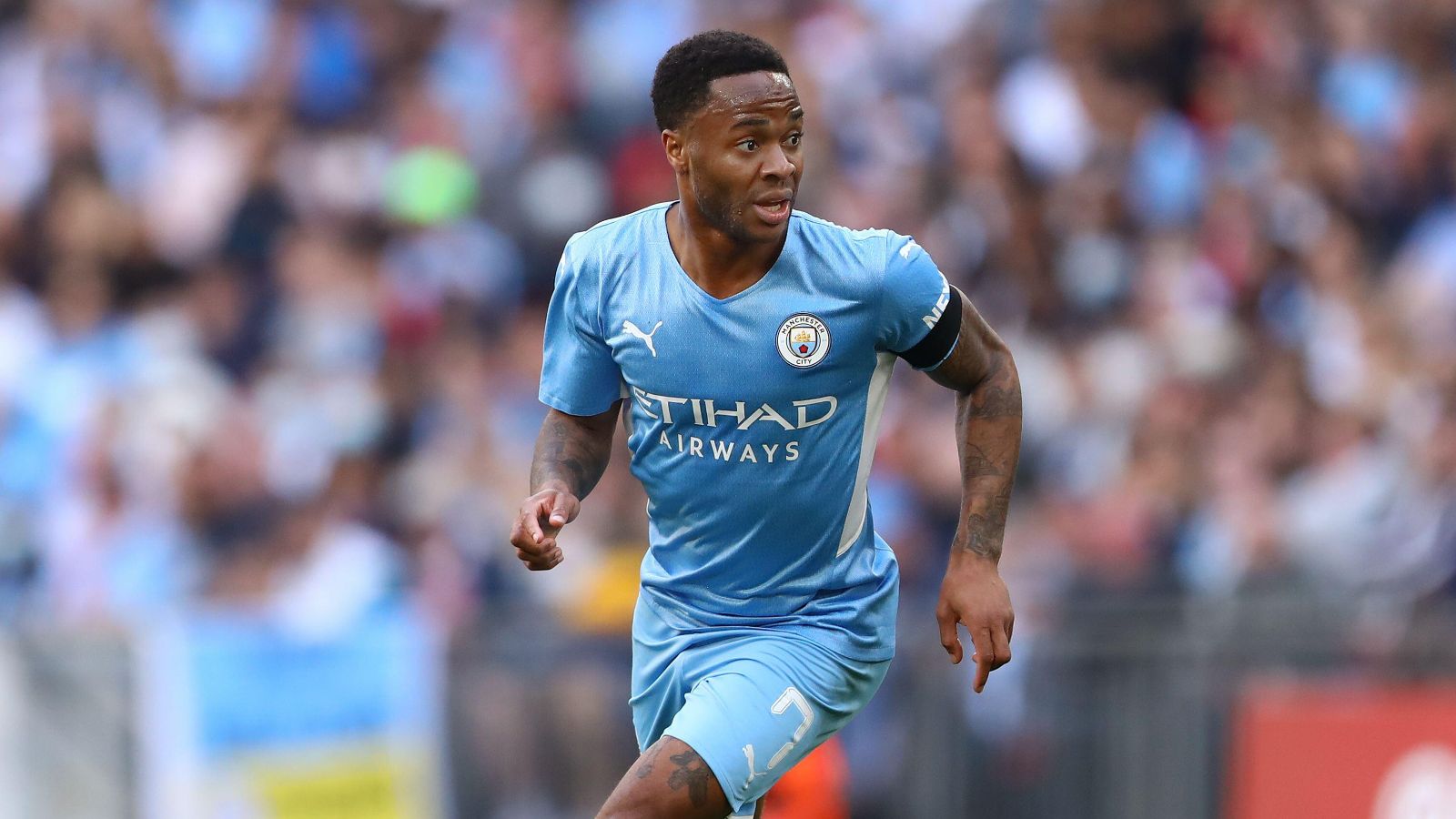 Sterling becomes Chelsea’s first signing of the season since Todd Boehly took ownership of the club.

Sterling penned a five-year deal worth more than £300,000 a week as he returned to London to link up with the Blues.

It could be recalled that Sterling left Liverpool for City in 2015 for a fee of nearly 50 million pounds, making him then the most expensive English player of all time at the time.

At the Etihad Stadium, Sterling helped manager Pep Guardiola to win four league titles and scored 131 goals in 339 games across all competitions.

The majority of the 27-year-old goals are converted from close range, a testament to the forward’s clever movement and impeccable timing in the 18-yard box.

Hours after completing a move to Thomas Tuchel’s side, Raheem Sterling’s former Manchester City teammates, Kevin de Bruyne and Riyad Mahrez have reacted to the England international’s exit from the Etihad.

The duo wished Sterling well on his new spell in West London.

Reacting, De Bruyne, in a post via his Instagram account, said Sterling would be a huge miss for Guardiola’s side, admitting the scoring space of the player.

De Bruyne wrote: “We came seven years ago together to this club to win trophies together and play good football and we achieved that. Was a pleasure to play with you. Wishing you all the best in future bro.”

Also reacting, Mahrez also posted a picture of him and Sterling holding up the Premier League title, with the caption: “Countless memories. Will miss you my brother.”