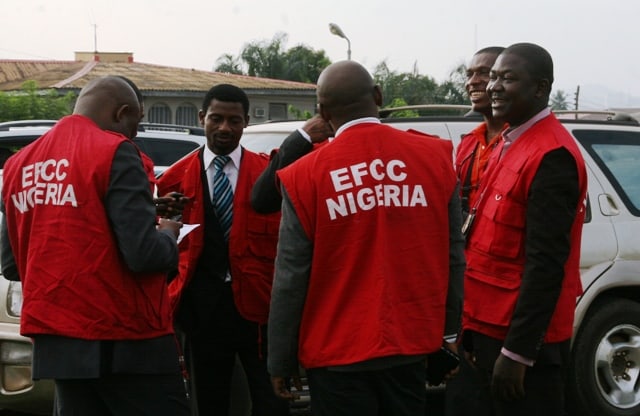 Nigeria was ranked the fourth most corrupt country in West Africa and 146 out of 180 in the world. The ranking led to the country’s anti-corruption body, the Economic and Financial Crimes Commission (EFCC) to issue a rebuttal, calling the rating baseless.

In 2015, on his campaign trail, President Muhammadu Buhari preached of his ambition to clamp down on corruption in Nigeria. Tagged by the BBC as Nigeria’s ‘new broom’ president,’ President Buhari’s stance and actions on corruption have been far from convincing for critics and citizens in general. The 2019 Corruption Perception Index (CPI) report released by Transparency International ranked Nigeria as the fourth most corrupt country in West Africa and the country was ranked 146th out of 180 countries in the world. The country slipped two places, dropping from 144 in 2018 to 146 in 2019 on the annual corruption perception index.

The report stated that, “the current state of corruption speaks to a need for greater political integrity in many countries.” Nigeria’s anti-corruption body, the Economic and Financial Crimes Commission (EFCC), reacted to the Transparency International report by describing the rating as baseless and the criteria used as bogus and ambiguous.

Africa’s least corrupt countries were led by Seychelles, Botswana, Cabo Verde, Rwanda and Mauritius. While the bottom (most corrupt) included Somalia, South Sudan, Sudan and Equatorial Guinea. The most improved countries on the continent were Cote d’Ivoire and Senegal.

The report mentioned the murder of Ghanaian investigative journalist Ahmed Hussein-Suale as one of the incidences that has cast doubt on Ghana’s anti-corruption efforts.

The CPI uses a scale of 0 to 100 to give scores. 100 means very clean and 0 means highly corrupt. Nigeria’s ranking made the EFCC furious on social media. The commission stated, “We insist that the rating is a far cry from the evident strides and achievements so far accomplished by the anti-graft agency in the fight against corruption, particularly under the administration of President Muhammadu Buhari.”

The Nigerian anti-graft agency has targeted internet scammers, and turning a blind eye to investigating politicians, some of whom were caught on camera taking bribes. Many Nigerians have dismissed the claims made by the EFCC, and their dismissal have shown that Nigerians are in agreement with the ranking Transparency International gave the country.

“To have any chance of curbing corruption, governments, must strengthen checks and balances, limit the influence of big money in politics and ensure broad input in political decision-making,” the report stated.