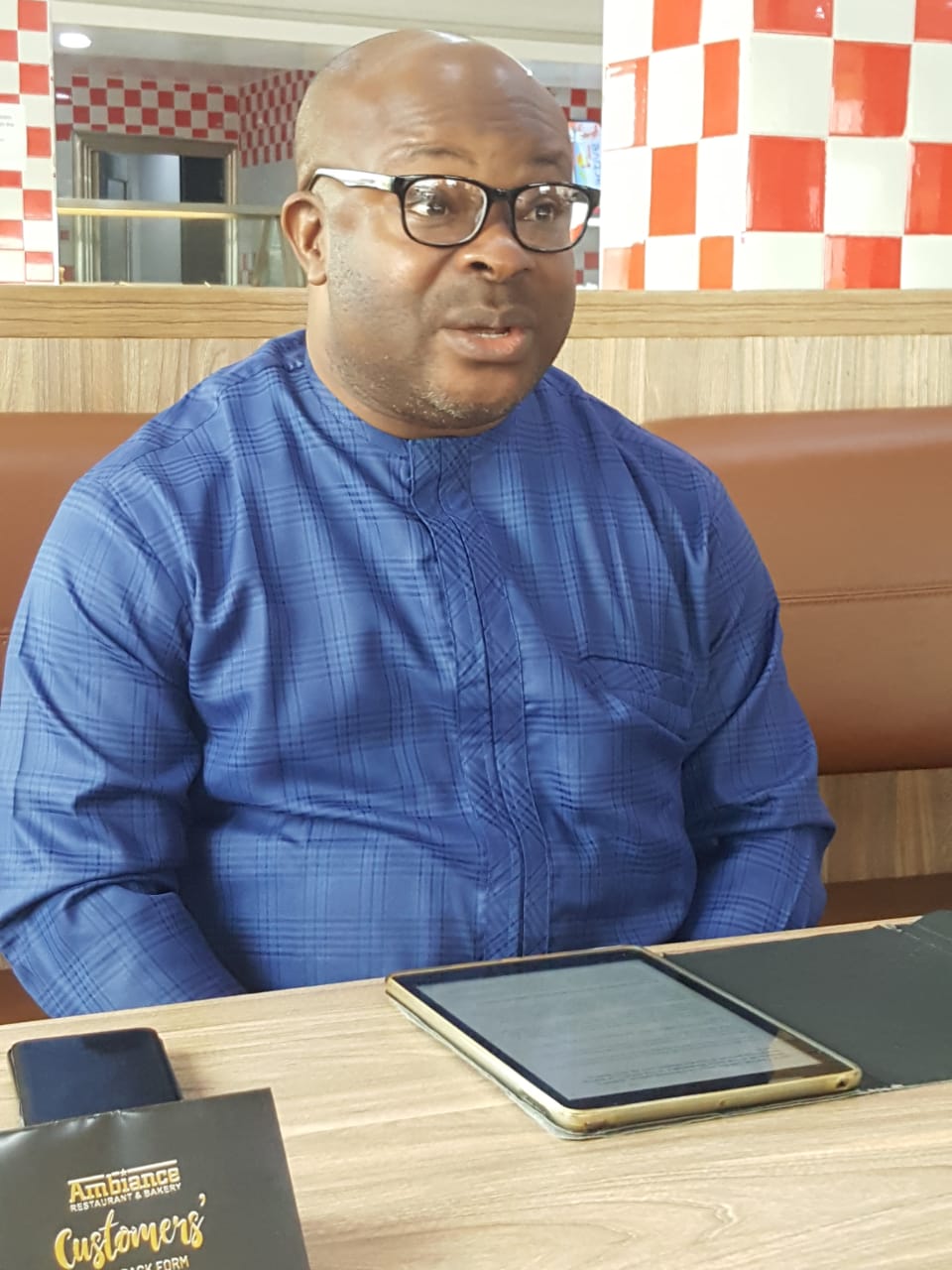 Veteran Journalist and Deputy Editor, Guardian Newspapers, Joseph Onyekwere at the once-a-month New Media Round Table put together by Society of Digital Newspaper Owners of Nigeria, SDNON, on Friday, July 29, addressed the need for Nigeria’s conservative judicial system to evolve with the tide, by embracing the use of electronic, as well as new media tools to record court proceedings in real-time.

Onyekwere, while delivering a paper titled, ‘Reporting Judicial Matters Using New Media’, made this submission; and harangued that although, there are no known law forbidding such practices, notwithstanding, judges barring reporters with such tools over the years have made it set in stone. And anyone found wanting could be charged with contempt of court.

Reiterating that this is standard practice in other jurisdictions, Onyekwere cited South Africa as example; where new media was highly deployed during the live proceedings of the trail of Oscar Pistorius, the country’s ex-amputee sprinter, who shot and killed his model girlfriend, Reeva Steenkamp in 2013. 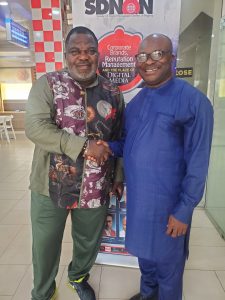 “Using new media to report judicial matters in my view is a product of legislation. This is because the judiciary is very conservative in Nigeria and is yet to reform to such a point where electronic gadgets are permitted into the courts. 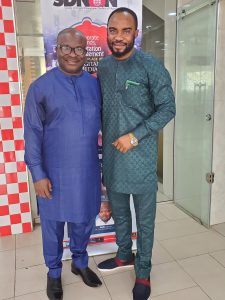 The use of videos and cameras are not allowed inside the court. Although there is no known law against such practices, judges, barring them over the years, eventually turned it to a convention. It got stuck, such that all judges don’t allow or permit anyone, including journalists or bloggers to record or video proceedings live.

You could be cited for contempt of court, if you do so. Section 7 of the Criminal Law of Lagos State invested powers on judges to summarily convict anyone in contempt of court. The punishment is discretional.
“But in other jurisdictions such as South Africa, new media are highly deployed.

Many of us watched live proceedings of the trial of Oscar Pistorius, the country’s ex-amputee sprinter, who shot and killed his model girlfriend, Reeva Steenkamp in 2013. The entire proceeding was televised live from the beginning to the end. In my view, that is the way to go,” he enlightened.

Onyekwere, in his final submission advised SDNON to push for reform in the Nigeria’s judicial system in Nigeria to accommodate live coverage of court proceedings, likewise, continue to advocate for total judicial automation in Nigeria.

SDNON Media Round Table’ is a monthly initiative of Society of Digital Newspaper Owners of Nigeria, led by Veteran Journalist, Otunba Femi Davies, where established media practitioners are hosted and engaged to advance conversations in faour of the industry. 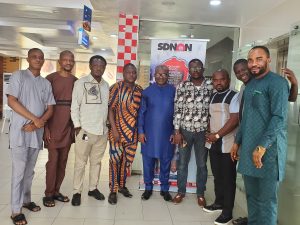 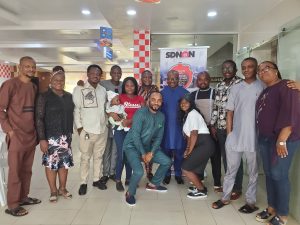 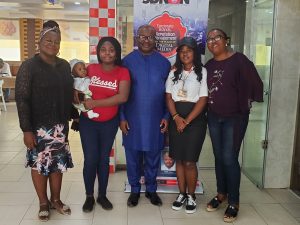