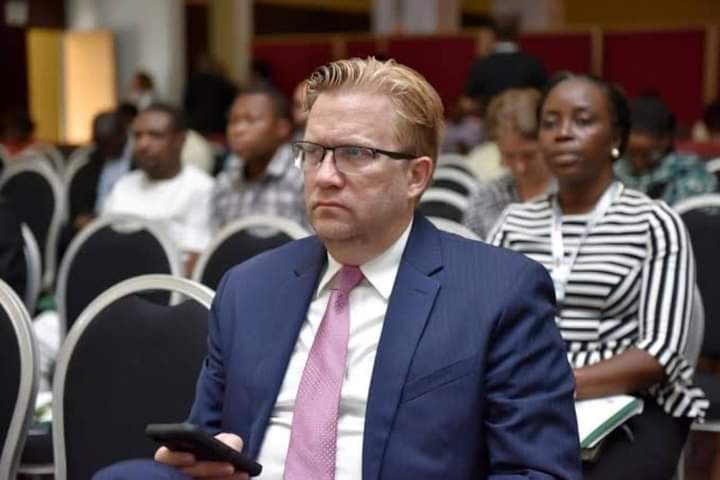 Wiebe Boer, a Dutch by birth, and Nigerian by naturalization, has taken a bold step to declare his interest to run for the governorship in Plateau State come the 2023 general elections. 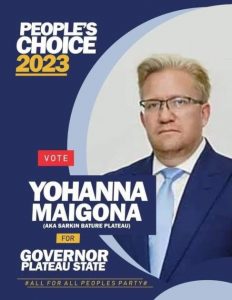 Wiebe Boer, also popularly known Yohanna Maigona, has posted his campaign posters all over the internet, even though his political platform, All for All Peoples Party is yet to be registered with the Independent National Electoral Commission (INEC).

According to Apples Bite Magazine findings,
Maigona has lived in Jos all his life, the state capital, and is said to be as fluent in Hausa as he is in English, having attended a secondary school in the city.

Maigona is the CEO of All On Energy, which is into renewable energy, like solar power. He also has an affiliation with Pan African Writers Association (PAWA).