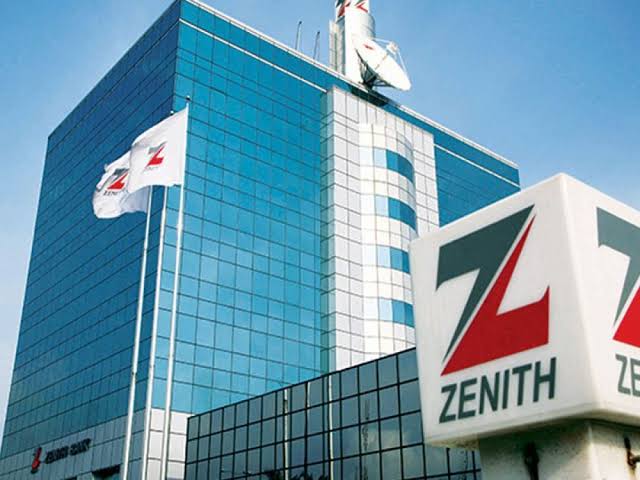 Zenith Bank plc, International Breweries and IHS have emerged as ‘Most Responsible Organisation in Africa’ at The SERAS CSR Awards Africa 2021, with a commutative point of 76, 67 and 62 points respectively.

Zenith Bank was adjudged the Most Responsible Organisation in Africa, winning the overall best sustainability award, for its continued commitment to the tenets of Sustainability and Corporate Social Responsibility, within its immediate community and in the society at large.

Coca-Cola emerged winner in ‘Best Company in Water and Sanitation’ and the ‘Social Enterprise of the Year’ categories, in recognition of the company’s significant strides through the Replenish Africa Initiative (RAIN) and various Special Intervention Programmes (SIP) respectively.

The Sustainability, Enterprise and Responsibility Awards (SERAS), which made its debut in 2007, and participation was opened to other countries of Africa in 2016, is an initiative of TruCSR that celebrates and promotes investments by corporate organisations in the society through CSR and sustainability initiatives.

Ken Egbas, founder, the SERAS/CRO TruCSR, said Africa has a lot to contribute to the future that the world desires. However, he posits that it must happen with Africans as equal partners on the table of decision-making and not the poor relatives of the developed nations.

“If today the world talks about social responsibility as a new norm, they should remember that Africa embodied this in our communal way of living in which the strong protects the weak.

“When the world talks about waste management, recycling, and circularity, they will do well to take a cursory look at how our forebears lived on zero waste,” said Egbas.

He equally charged both individuals and corporate organisations not to get carried away by The SERAS trophy, rather be reminded not of the works that earned them the honour; instead, it should continue to remind them of what is still left to be done on the continent.

“The number of children we can give access to education; the number of young girls crying for equal opportunities; the hundred of millions who need access to drinkable water; the many millions dying annually due to lack of access to healthcare; the teeming millions without access to employment, and all those who have lost hope because they have gone days without a meal,” Egbas stated.

Accordingly, he states further that Africans can only beat their chest in achieving victory by resolving to continue to be forces of good for the current generation and those beyond.