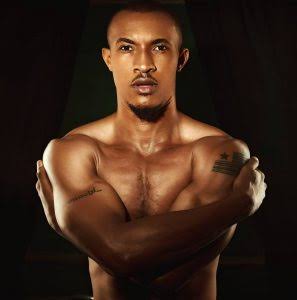 Actor Gideon Okeke took to Instagram to reveal that exactly seven years ago, a woman threatened his career and asked that no one in the industry should employ him.

He said the woman threatened him because of his “truth” being “too truthful”. He added that he cried and he forgave but he never forgot.

“You will never find work in this industry,” the woman told him.

The incident happened at Tinapa, Gideon said. However, he didn’t name the woman who threatened him, neither did he give details of what truth he said that led to the threat.

He said that in spite of her threat, he keeps flourishing in the movie industry and still gets acting gigs and also creates jobs for others.

Read what he wrote below. 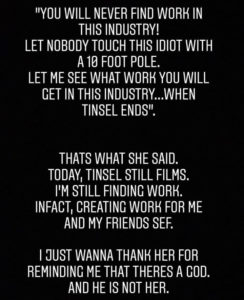 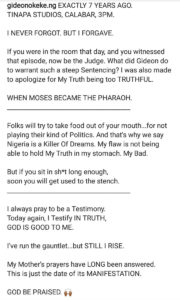