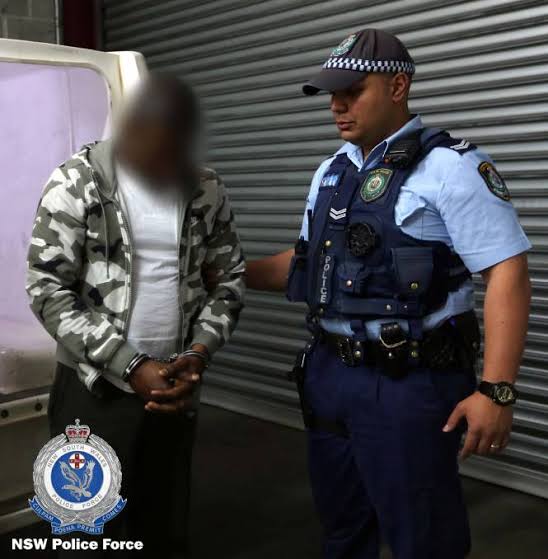 If convicted, Odedeyi, Davies, Adejumo, and Jinadu each face a maximum penalty of 20 years in federal prison for the wire fraud count, as well as additional penalties for the remaining counts. The indictment also notifies the defendants that the United States intends to forfeit assets that are alleged to be traceable to proceeds of the offense.

According to the indictments, while residing in the United Kingdom, Odedeyi and Davies obtained unauthorized access to computer servers of United States businesses and participated in stealing the personally identifying information (PII) of United States residents from those servers. Odedeyi and Davies then used that information to file with the IRS false and fraudulent U.S. Department of Treasury IRS Form 1040, U.S. Individual Income Tax Returns seeking income tax refunds. Adejumo and Jinadu, while residing in the United States, collected the fraudulent refund proceeds, which were directed to prepaid debit cards in their possession or to addresses or bank accounts that they controlled or to which they had access. Adejumo and Jinadu then transferred a share of the fraud proceeds to Odedeyi, Davies, and other conspirators.

Odedeyi and Davies used various means to obtain unauthorized access to the computer servers, including a website that was operated for years and sold access to compromised computers worldwide and also to the PII of U.S. residents. The site’s administrators strategically maintained servers throughout the world to facilitate the website’s operation.

Next Read: Owu People are the Jews of Africa – Olowu Kuta

An indictment is merely a formal charge that a defendant has committed one or more violations of federal criminal law, and every defendant is presumed innocent unless, and until, proven guilty.

The investigation was led by the IRS-CI Tampa Field Office and the Tampa Division of the FBI, with assistance from the IRS-CI Cyber Crimes Unit (Washington, D.C.). Substantial assistance was also provided by the Department of Justice’s Office of International Affairs, IRS-CI and FBI International Operations at Mission UK, the United Kingdom’s National Extradition Unit, the International Crime Coordination Centre and the Eastern Region Special Operations Unit in the United Kingdom, IRS-CI Dallas and Atlanta Field Offices, Department of Homeland Security – Homeland Security Investigations Tampa Field Office, and the United States Attorney’s Offices for the Northern District of Georgia and the Northern District of Texas. The cases will be prosecuted by Assistant United States Attorney Rachel Jones.