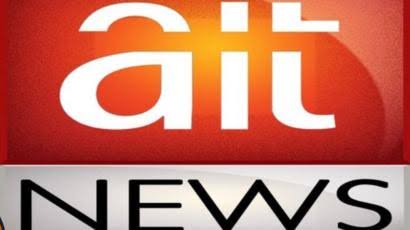 According to inside sources, Nkiruka Udom passed on Sunday evening in Lagos, at a private hospital, after an unsuccessful surgery.

Nkiru Udom before her demise was a popular newcaster and entertainment correspondent with African Independent Television, AIT.

She will be sorely missed.