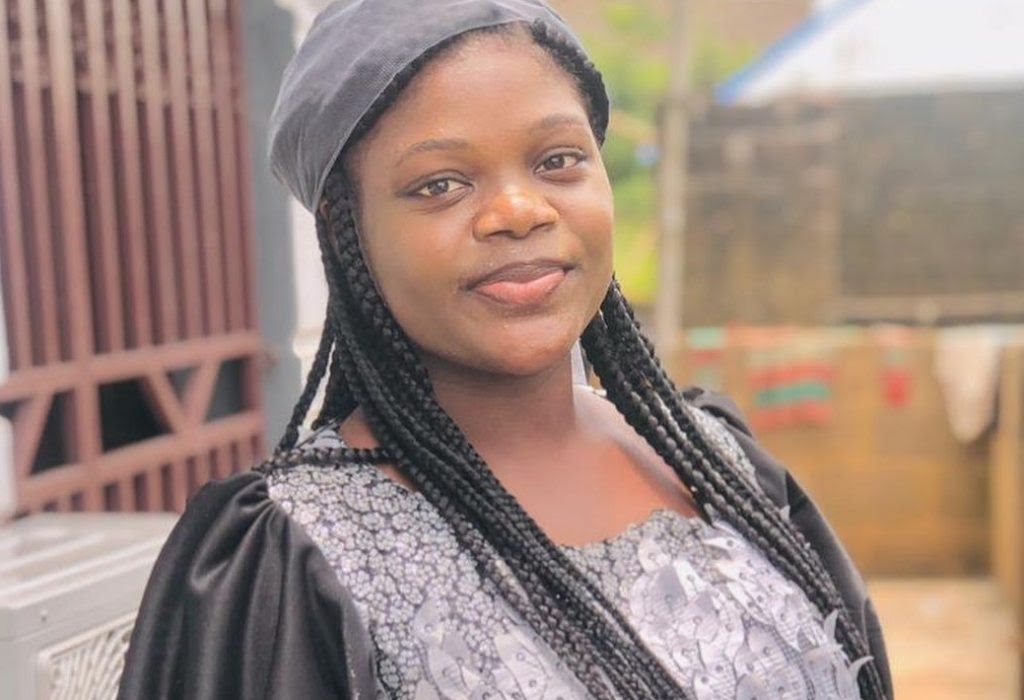 Legal practitioner, Ebun-Olu Adegboruwa, says the gory details of the cold-blooded murder of Miss Oluwabamise Ayanwole in Lagos are too chilling.

Adegboruwa said the fact that she was picked by a Bus Rapid Transit (BRT) owned by the State Government was worrisome.

The Senior Advocate of Nigeria (SAN) lamented that that life has become more endangered, despite measures put in place to stem the tide.

He said cases of missing persons and kidnapping have been on the increase, urging all stakeholders to act.

“It is worrisome that a government facility, meant to ease the burden of people, has turned out to be a death trap”, his statement reads.

“Are the BRT buses not equipped with CCTV? Is there no tracking device attached to these buses? What steps have been taken to forestall this dastardly occurrence?

“Are there no security operatives attached to the buses to maintain law and order? Why is Lagos State keeping mum over the incident involving the life of a citizen?”

The lawyer added that no effort should be spared in unravelling the truth behind the killing.

“Given the gravity of the situation, I do humbly urge the Governor of Lagos State to be on top of this case and address the people urgently.”

Adegboruwa sympathised with the family, Lagos and Ekiti States, and prayed that God would comfort all concerned.

Suggested Read: “Why I Have Been Hiding My Daughter’s Identity On Social Media”- Star Actress, Bukunmi Oluwasina Reveals