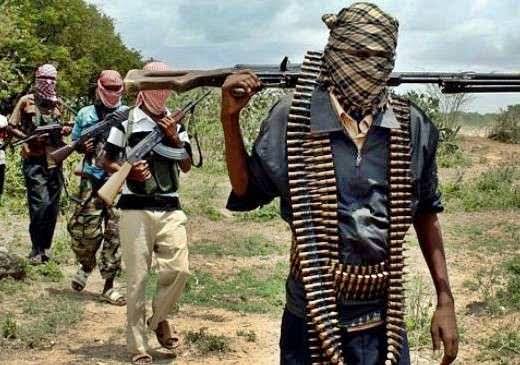 Gunmen suspected to be bandits have abducted babies from the residential quarters of the National Tuberculosis and Leprosy Centre in Zaria, Kaduna State.

Apple’s Bite Magazine gathered through a tabloid that five staff of the hospital, including female nurses, were also abducted.

The bandits, who were said to have stormed the place in large numbers, engaged officers from a nearby police station in a gun battle.
Suggested Read: Sunday Igboho Sues FG, Demands N500m Damages, Apology From DSS

A staffer of the hospital, who did not his name mentioned, told Daily Trust there was a heavy shootout during the operation.

He also said their principal security guard on duty was among the people abducted.