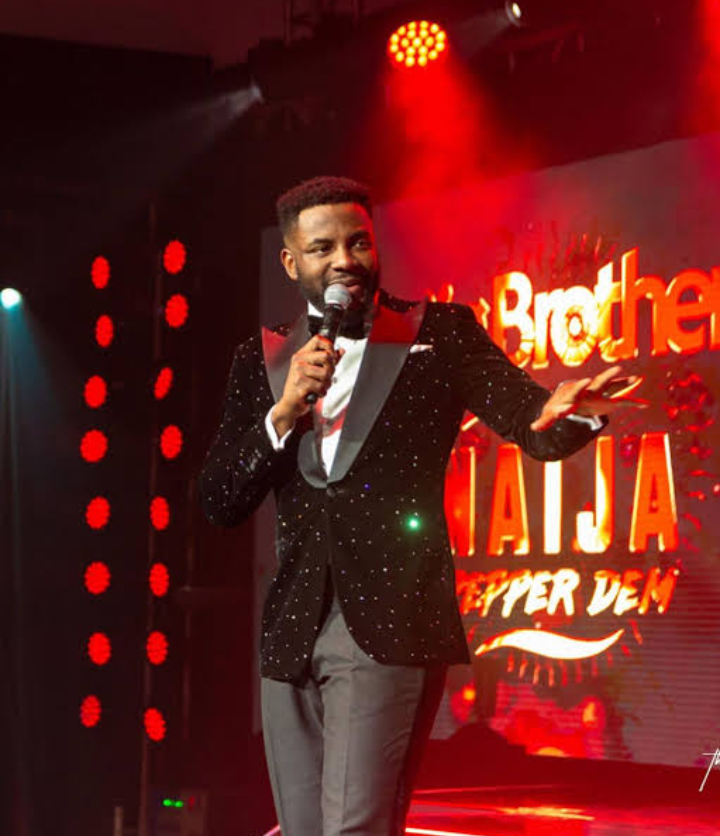 Just when Nigerians had given up on expecting their favorite reality, Big Brother Naija, this 2020, following the covid-19 outbreak, organizers have announced that the fifth season of the show will premiere in July 2020.

The organisers revealed this in a statement issued in Lagos on Wednesday.

For its fifth season, the Big Brother Naija show will run an online audition process from May 20 till May 30.

Potential contestants are expected to record a two-minute video of themselves stating why they should be picked to be a housemate in season 5 of Big Brother Naija.

Following this, they are to log on to BBAudition website to fill out the online registration form and upload their videos.

The online audition, they, said, is free and open to interested male and female participants who are of Nigerian nationality with a valid Nigerian passport. They must be at least 21 years of age by June 1, 2020.

The Chief Executive Officer of MultiChoice Nigeria, John Ugbe spoke on the return of BBNaija.

He said, “Big Brother Naija has been widely regarded as one of Africa’s biggest entertainment exports, being the biggest showcase of Nigeria’s diversity outside of core Nollywood. This fifth season promises to be more adventurous, exciting and entertaining, and will undoubtedly be the biggest thing on African television in 2020.”

As the new edition draws near, fans and viewers can get ready for the excitement and entertainment this season will bring as they enjoy weeks of unending drama, intrigue, romance, Friday night games, the famous Saturday night parties and an overall battle of wits as the housemates vie for the ultimate prize.

The Big Brother Naija reality TV show continues to produce some of the country’s biggest TV personalities and pop culture influencers since its maiden edition in 2006.