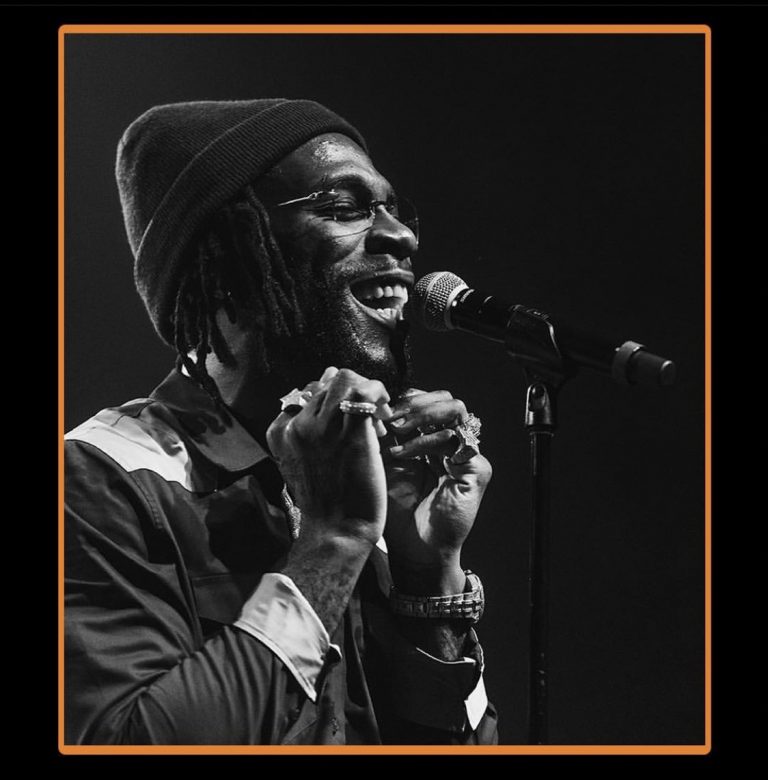 Nigerian music sensation, Burnaboy’s latest album ‘Twice As Tall’ has gotten him a second Grammy nomination in a row plus a shot at winning the Grammy.

Antibalas is an American afrobeat band modelled after Fela Kuti’s Africa 70 band while Bebel Gilberto is a popular Brazilian-American singer.

Anoushka Shankar is a British Indian sitar player and composer while Tianariwen is a group of northern Malian singers.

In October, the Recording Academy announced the renaming of the ‘Best World Music Album’ to ‘Best Global Music Album.’

Burna Boy, 29, lost in his first attempt to win a Grammy award after being nominated in the best world music album category in January 2020.

‘Twice As Tall’ which is Burna Boy’s fifth album was released in August.