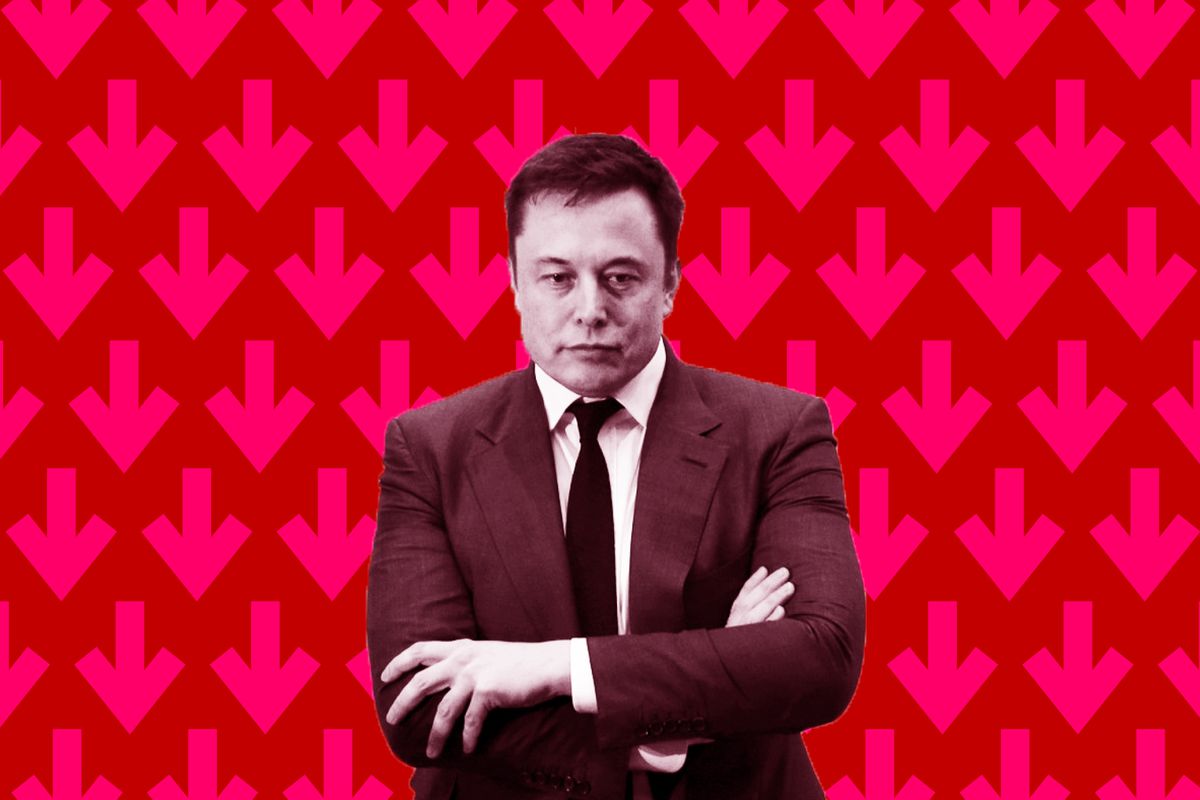 Billionaire Elon Musk has made a move to end his $44 billion deal to buy Twitter.

This is according to a letter sent by a lawyer on Musk’s behalf to Twitter’s Chief Legal Officer on Friday. In the letter, disclosed in a Securities and Exchange Commission filing, Skadden Arps attorney, Mike Ringler, said Tesla’s Chief Executive Officer was exercising his right to terminate the merger agreement and abandon the transaction.

According to the letter, Musk is terminating the merger agreement because Twitter is in material breach of multiple provisions of that Agreement and appears to have made false and misleading representations to him.

Twitter’s board had endorsed the proposed $44 billion sale of the company to Elon Musk.

This was contained in a regulatory filing on June 21, according to ABC News.

However, local media, AFP, quoted Musk saying on June 21 that his $44 billion move to take over Twitter remained held up by “very significant” questions about the number of fake users on the social network.

Musk was reluctant to talk about the deal when asked at the Qatar Economic Forum, saying it was a “sensitive” matter.

There are still a few unresolved matters,” Musk said by video link.

This includes whether “the number of fake and spam users on the system is less than five percent as per their claims, which I think is probably not most people’s experience when using Twitter.

“So we are still awaiting resolution on that matter and that is a very significant matter,” the Tesla car and SpaceX exploration chief said.