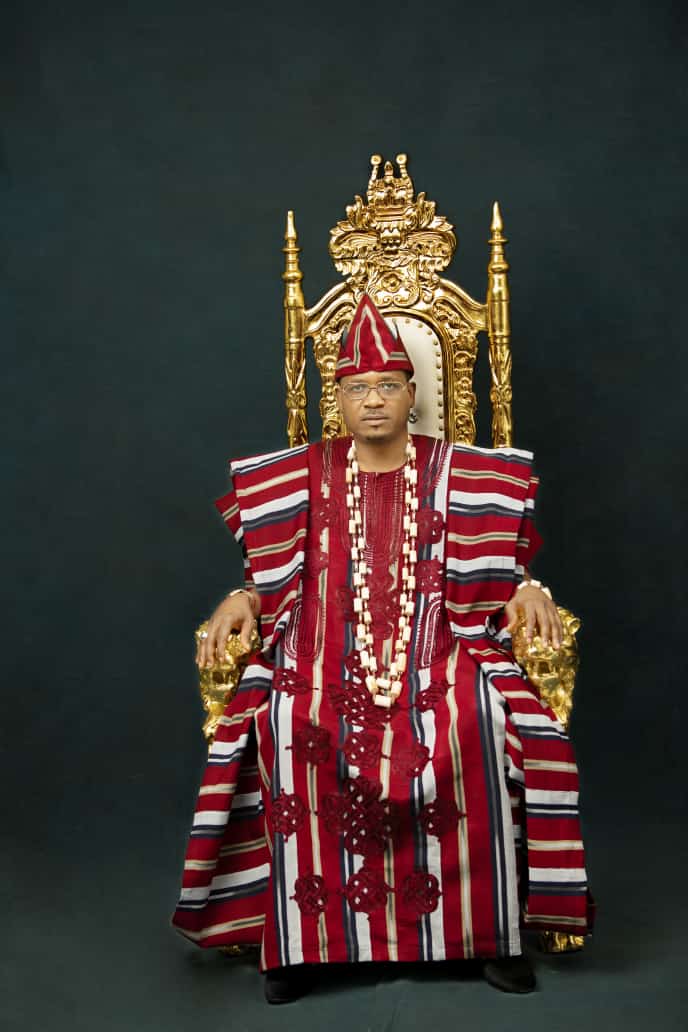 Without wisdom, the labour of a foolish leader would weaken all those around him, and because of that, wisdom remains a principal character in leadership.

Honourable Shina Abiola Peller, House of Representatives member for Iseyin/Itesiwaju/Iwajowa/Kajola (Oyo State) Federal Constituency in the last decade has proved that he is a leader with full possession of the wisdom of elders.

Related Post: 2023: Nobody Will Steal Money Under My Watch As President Of Nigeria – Atiku

For those who have followed his trajectory, they would attest that while he is not a man new to the concept of leadership, what remains unique about his style is the wisdom he brings to bear in his day-to-day activities, and dealings. It is probably why youths of this age gravitate towards him. Not only does he speak their language, but he also walks their walk and identifies always as one of them and their advocate.

A Nigerian entrepreneur, entertainment industry stakeholder and tourism enthusiast, ever since his sojourn into Nigerian politics, he has remained true to his calling of building leadership worthy young people for the glory of the Nigerian dream.

While it seems almost magical what he has achieved just within the last decade, one must not be deceived that he failed to put in the work.

To start with, unlike many of his counterparts who forget the pain of the people when they get into office, Hon. Peller never suffered that memory loss.

In 2018, when he joined politics, he stated that he didn’t make the move for himself, but for the people and that he was not one of those people who get carried away with their popularity and decide to run for the fun of it.

Five years later, the result we have to show is a tried and tested politician who has served meritoriously as a House of Representatives member and is still absolutely and undeniably sold out to the cause of the youth and the betterment of the future of Nigeria. 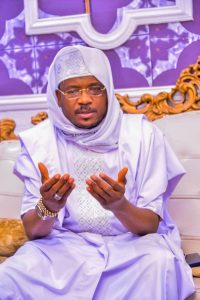 Asides the duties demanded by his office, he focused his energy on trying to build and redefine the political space by pushing younger people into joining politics. Like a godfather of youths, he has in the last four years expended personal money and resources in the quest to bring youths into the political fold.

Apart from the fact that he started the Lead Generation Initiative (LGI), a citizen and youth-driven nonpolitical, non-profit, and non-governmental organisation that is committed to creating opportunities for young people to channel their creativity, energy and aspirations to adding value to their communities and country, he has been on an enlightenment drive, going around the country in an effort to get young people involved and interested in politics.

The LGI, which achieves its aims through programmes like the ‘Get Involved Leadership Training (GILT), get involved regional leadership summit, emerging leaders conference, women leadership development programme, creative open crafts, national entrepreneurial enterprise competition, among others, trains representatives from each of the local governments, in all the 36 states of Nigeria and the federal capital territory on civic responsibility, nation-building, community security, communication and development skills.

A ‘train-the-trainer’ programme where the local government supervisors will go back to their respective local governments to train the ward representatives from each of the wards in their local government, the initiative has successfully held the GILT in the five states of Oyo, Osun, Bauchi, Gombe and Niger, respectively.

One cannot also fail to mention his involvement in We2GedaNG, a non-partisan movement aimed at uniting young Nigerians to forge a common platform that would ensure active youth participation in nation-building.

Peller is no doubt a colossus with that light touch of magic, and he is here to stay. His unselfish mobilisation of youths has led those under the umbrella of his movement to realise that Nigeria belongs to them.

Today, as a result of Shina Peller’s involvement and intervention, many youths believe that one day soon young people will take over the world and because of that they need to lay a good foundation to build on.

At 46, not many men have become fully realised political leaders, but Shina Peller is an exception. He believes in the Nigerian dream, he has managed to open the curtains for other youths to see the dream and work hard at achieving it, and he has through wisdom also given them the tools to make it happen against the odds.

The energy of youths with the experience of age they say is a lethal combination. A young man, Shina Peller no doubt possesses the wisdom of the elders and is in no small way channelling it with youthful energy that brings a world of possibilities.

It is only fair that the world stands still to celebrate the man with the magic touch who has done so much for youths as he clocks 46.