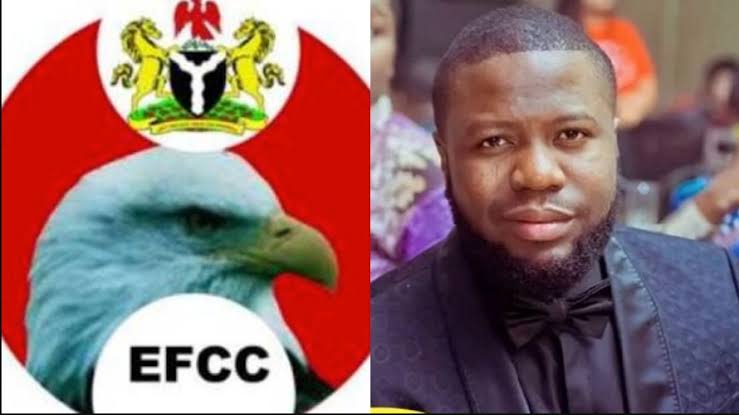 Over a year ago, one of my cousins, who lives and works legitimately in London, had some of these lazy internet fraudsters move money through his licensed money transfer business, unknown to him.

He had sent the equivalent to them in their chosen currency and was at the point of retrieving the money sent to him, when the bank said the transfer had been flagged and queried, and as such, could not touch the money until certain investigations were concluded.

That’s a leg to the matter. The other leg was that the development had also put him too on a curious list. But my cousin had nothing to fret about. He remained calm and was going about his businesses, waiting for when the flag would be yanked off and access granted to his money.

Again, unknown to him, for about a month, an investigator had been assigned to him, who had been sleeping, working and waking up with him everyday for that long. The investigator, for the period, knew his routine.

From the everyday school runs to his shops and other engagements, he was on his trail. Incidentally, I was also around during the period, so, he marked me too and took details of everything my cousin did and that we did together before moving in.

At that point, they were satisfied he was legit and then moved on to solve the other riddle, a phase they also closed successfully. My cousin was petrified when the investigator told him all he’d been doing for about a month and unknown to him, after he finally showed up. That’s working good.

News flying around just stated that the agent assigned to handle the Hushpuppi investigation was on him for 34 months, putting together every information available for his prosecution before his eventual arrest. That’s typical of decent climes and a manifestation of people on top their calling.

I won’t say much but the EFCC has a lot to learn here. The idea of media trial; shaming and naming or picking people up before investigation is not only primitive and cheap, it is also bad protocol, which does not show its leadership is enlightened about the work assigned them. Little wonder their efforts always come to naught.

EFCC, please, improve your skills and stop being your own problem. This doesn’t require too much but diligence and the knack to be thorough, such that leaves even the accused almost helpless, when the facts are put to them.

Good morning, folks. It’s been a while.

Next Read: Kanye West Says He’s Running For US Presidency. But He Hasn’t Actually Taken Any Steps

Related tags : Hushpuppi: A Lesson for the EFCC By Wale Olaleye