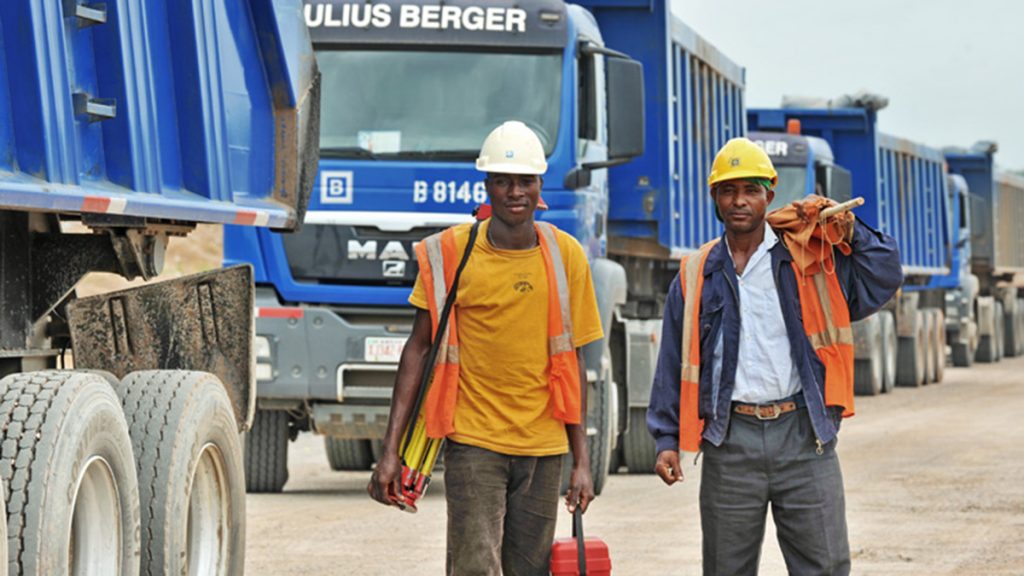 Julius Berger Nigeria Plc announced that the company’s Board of Directors at its meeting held on September 22, 2020, approved a diversification opportunity into agro-processing.

Julius Berger’s business is centered around a long term strategy. The goal of the Board of Directors and the Executive Management of Julius Berger is to deliver on that strategy by maintaining and strengthening the Company’s competitive advantages in the Construction sector, and Capital Market.

The management stated, “We have severally advised the Market that Julius Berger will be looking into diversification opportunities, based on the emerging developments, political, economical and structural in Nigeria and the resultant reforms by the Governments.

We would advise the Exchange and the Capital Market that the Board of Julius Berger at its meeting held on September 22, 2020, approved a diversification opportunity for the Company in Agro-processing.”

The Board of Directors and the Executive Management of Julius Berger strongly believes that this diversification direction would support the continued success of the Group in the future and align with the strategic objective of the Government to stimulate value creation in Nigeria.

But the N1.931 billion loss in six months is an improvement on the N2.344 billion loss posted in the first quarter of the year. Market analysts said given the performance, it would be difficult to say if the shareholders would receive a dividend at the end of the year.

Julius Berger Nigeria recorded a profit of N8.7 billion in 2019 and recommended a dividend of N3.6 billion, which translated to 275 kobo per share but later reduced it to 200 kobo per share.

The company had explained that these trying times for corporates globally, is expected to force a rethink of spending plans by corporate boards to protect liquidity and ensure long-term sustainability while balancing the needs for return to shareholders.