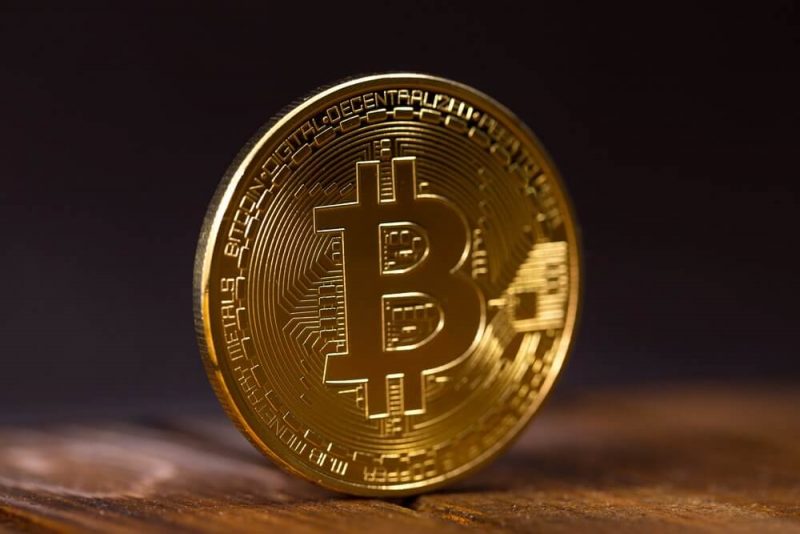 Malachy Ozioko, an investor in bitcoin s, Wednesday, urged Nigerians to invest only the amount of money they can endure the pains of losing in bitcoin s.

Ozioko, who was reacting to ordeals being passed by some Nigerians through the online business, blamed the losses people incur through the business to ignorance.

He said in Enugu that, “Because of the hardship people pass through in this country, some ‘fast’ people use their online trading capacities to worsen the situation. I have been trading bitcoins for over five years, and it is not a get-rich-quick business. You may be lucky to get your money back, but 99% of money doubling on bitcoins is fake.

“Crypto currency, or whichever name it is called, is very profitable, but not to the level it is being promoted in this country. Nowadays, traders go online to ask investors to invest and get double of their investment within an hour. I advise our people: if you want to go into it, have the liver to withstand the shock in case. Invest only what you can afford to lose.

“Ignorant investors are often compelled to invest more and more before they can access their profits. And once they are unable to continue, the entire investment goes under.

“The traders are also not sincere. Even when the trading is favourable, they will trade on the ignorance of their clients. I know many people that are dying silently because of bitcoins.”

Ozioko advised Nigerians to first learn the business before entrusting their hard-earned funds unto anybody.

He said, “Forex trading generally is a course. People should learn it before venturing into it. It is risky to simply invest your money through somebody ignorantly, and expect something good. Such people will disappear once they get what they want. That is why if you join their online platforms, individual members of the same platform will chat you privately to invest through them.”

Ozioko called on the government to avert the looming danger of such investments.

He added, “Memories of how Nigerians were committing suicides as a result of MMM are still fresh on our minds. Government should, as much as possible, regulate businesses in this country. Or at least keep educating Nigerians on the consequences of such.”