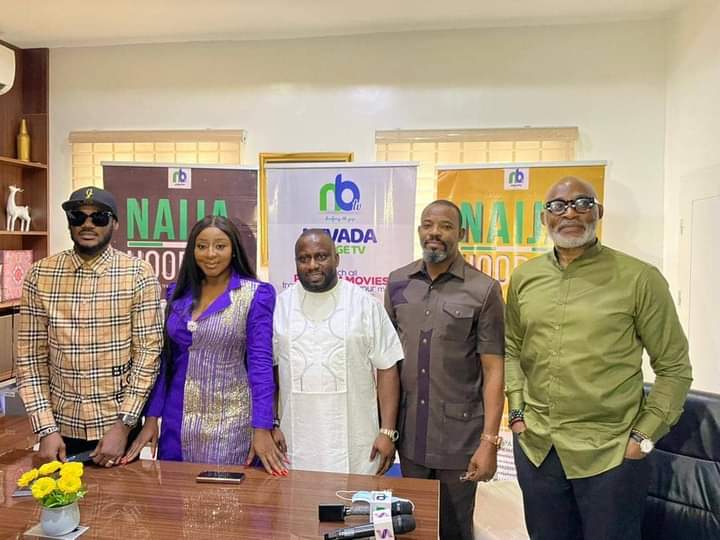 Nevada Bridge TV brings the first quarter of the year to an end by unveiling four legends as the judges for its brainchild Naija Hood Rep.

The four are expected to officiate and filter through the second batch of Naija Hood Rep applicants. It was highlighted that Nevada Bridge TV hired an independent body to filter through the thousands of videos that have been submitted and the top selected would get the opportunity to come face to face with the judges on the audition day.

Those who make it into the Naija Hood Rep house stand a chance to be part of the top three winners to walk away with twenty million naira and a brand new car, ten million naira, and five million naira respectively. Asides from the main prizes, the show promises to be a unique one of a kind and empower as many of its housemates as possible.

The auditions are still open till 31st of March and interested applicants can still send in their entries. Find how to apply for the show below:

5. The form is on the app- click Menu then Naijahoodrep.
Fill the form and submit!

6. Make a video not more than 45 seconds telling us your
▪️Name
▪️Age
▪️ Occupation
▪️The Hood you Rep
▪️ What qualifies you to Rep your Hood.

7. Send your video entries to our email address [email protected]