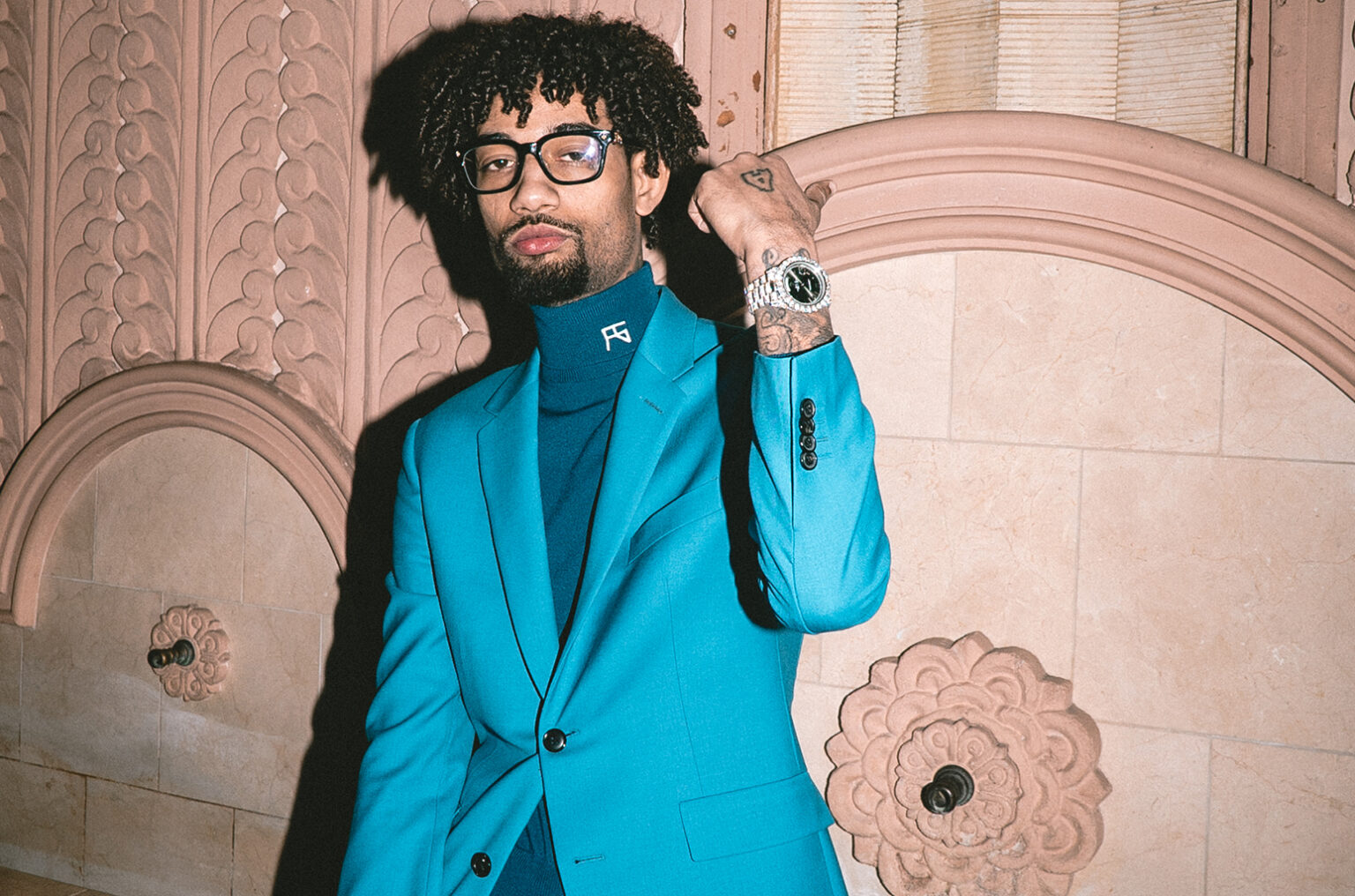 A popular American rapper and singer, Rakim Hasheem Allen better known as PnB Rock has been shot dead.
The rapper, according to reports was fatally shot in a restaurant after his girlfriend posted a location-tagged photo on Instagram.

The rapper was at the Roscoes’s House of Chicken &Waffles in South Los Angeles on Monday with his girlfriend when the robbery occurred.

“He shot the victim and ran out the side door to a getaway car and then fled the parking lot,” Muniz said.

Meanwhile, fans of the rapper have reacted to his death, saying his girlfriend shouldn’t have posted their location on social media while some others said it wasn’t her fault.

Rapper Nicki Minaj said “After Pop Smoke there’s no way we as rappers or our loved ones are still posting locations to our whereabouts. To show waffles & some fried chicken? He was such a pleasure to work with. Condolences to his mum & family. This makes me feel so sick.”

“The backlash on PNB Rock’s girlfriend is so wild. This is probably already the worst day of her life and on top of that millions of people are saying it’s her fault. I hope she’s ok mentally,” Kennbanks said.

Brother Gram brought another angle to the story saying, “PNB Rock is a celebrity. Anyone in that establishment could’ve hit someone up and said he was there. I know everyone on Twitter like to be detectives and want to use everything as a teaching moment but I’m not about to talk about his girl posting their location. We don’t know.”