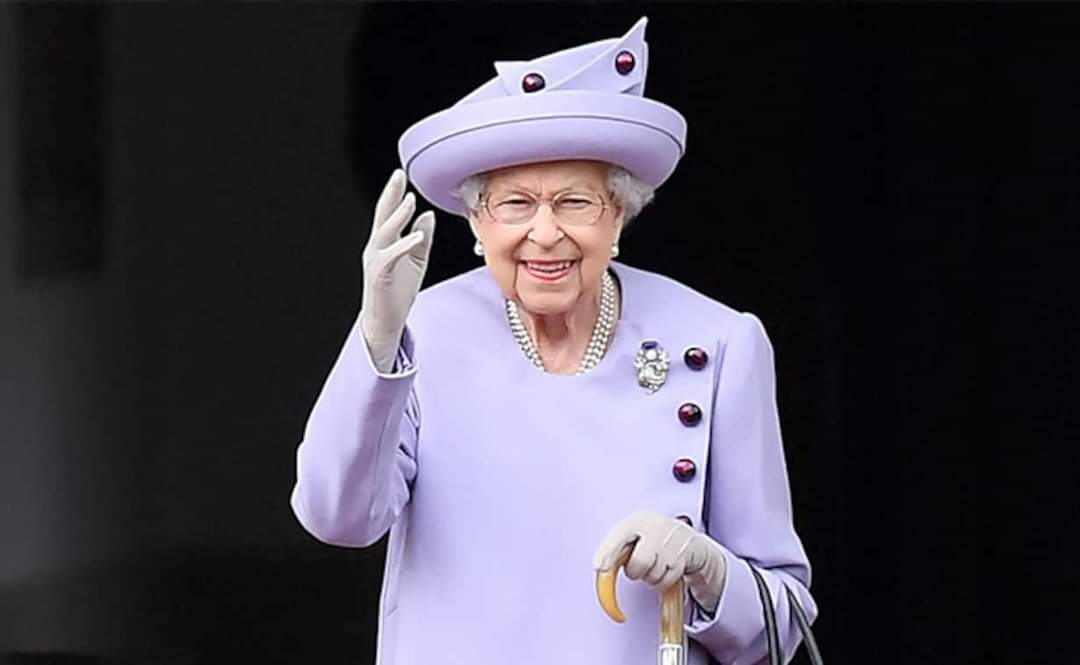 Denmark’s Queen Margrethe II has called off some weekend events to mark the 50th anniversary of her accession following the death of Britain’s Queen Elizabeth II, the palace said Friday.

The Danish queen, Elizabeth’s third cousin, has cancelled a carriage procession through Copenhagen and a palace balcony appearance, while a reception and lunch at City Hall has been postponed.

A scaled-down gala theatre performance in her honor will go ahead at Copenhagen’s royal theatre on Saturday evening.

A lunch with Nordic royals will go ahead as planned on Sunday, as will as a downsized gala banquet at the Christiansborg Palace.

Uju Anya: 5 Things To Know About Professor Who Wished Queen Elizabeth An ‘Excruciating Pain’ At Death

This is the second time Margrethe, who acceded to the throne in January 1972, has had to put off her jubilee celebrations, marking the actual anniversary last January with a smaller celebration due to the Covid-19 pandemic.

The full festivities had been postponed until this weekend.

With the death of Elizabeth, Margrethe is now Europe’s longest-serving monarch, just ahead of Sweden’s Carl XVI Gustaf who has been king for 48 years.

Margrethe is also Europe’s only reigning queen, though four countries – Belgium, the Netherlands, Spain and Sweden – have crown princesses next in line to the throne.