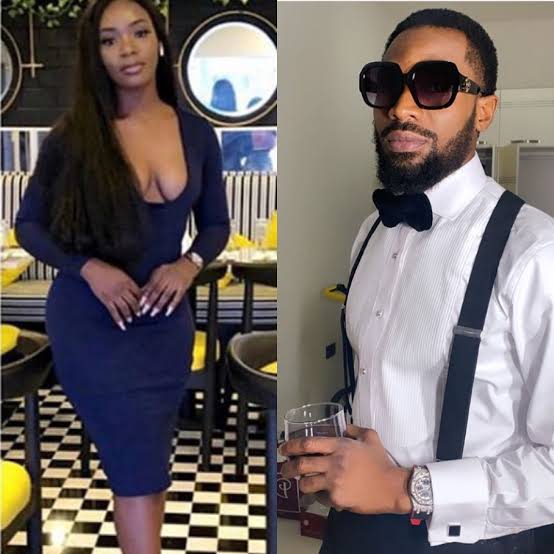 Ms Seyitan Babatayo, the lady who Alleged that D’Banj raped her back in 2018, has revealed how the Afro-pop star and his team used power of the state to violate and intimidate her.

In a statement released late Tuesday, Seyitan, who insisted that she was raped on December 30, of the earlier mentioned year, at Glee Hotel said D’Banj gained access into her hotel room while she was asleep and “violated and raped” her.

Recounting her ordeal in the hands of the police, who according to her the musician used to intimidate, Seyitan said she was treated like her criminal after four armed policemen stormed her apartment and arrested her without a warrant. She was detained in a cell overnight.

Recommended: D’banj In The Public Toilet

She added that “D’Banj through his team has continued to me with incessant calls and boasting that he (D’Banj) can buy off anyone within the justice system in Lagos.”

See her full statement below: 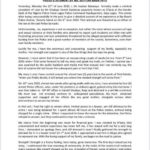 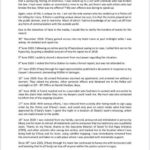 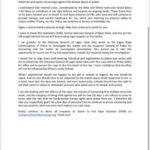