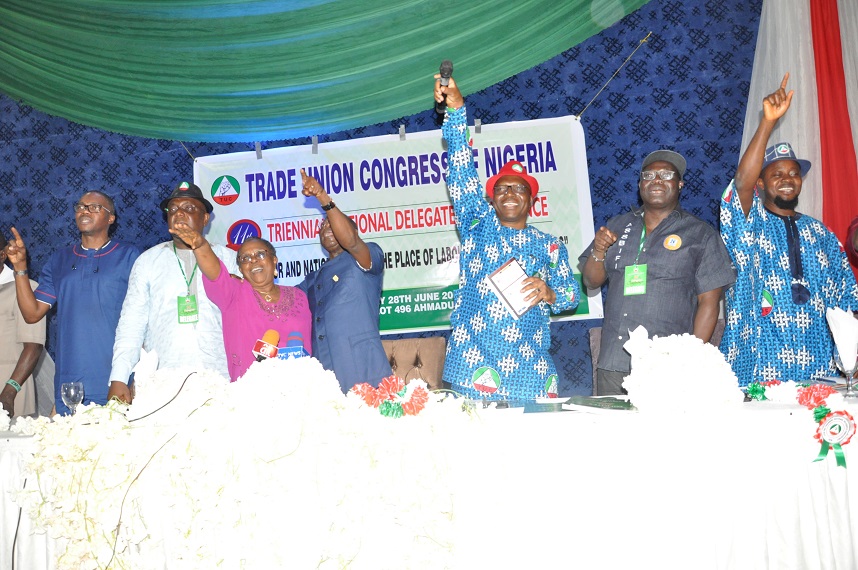 Share this post
Tweet
The Trade Union Congress of Nigeria has condemned the planned move to limit the importation of petroleum products into the country to few operators in the oil and gas industry.
if the new provision on fuel imports inserted by the Senate in the Petroleum Industry Bill is adopted by the House of Representatives and the President, only active refinery licence holders will be allowed to import petroleum products when the bill becomes a law.
The TUC, in a statement on Tuesday, described the move as monopolistic and a deliberate attempt to frustrate the challenges the PIB is intended to solve.
“The market should be left open if the government truly wants to be sincere in addressing the problem of the sector,” it said.
The TUC President, Mr Quadri Olaleye, and the Secretary General, Mr Musa-Lawal Ozigi, said the country could not afford to continue toying with the oil and gas sector as it remains the only major source of foreign exchange.
PIB: North is using military constitution to oppress Niger Deltans, others, says National Coordinator, South-South elders
The statement said, “The labour chiefs are surprised, dismayed and irritated by the conspiracy to waste another opportunity to fix the sector, noting that from the lawmakers’ position and body language one could infer they are serving the interest of some few individuals to the detriment of the over 97 per cent of the country’s population but the congress will not allow that to happen.
“The labour leaders urge the lawmakers to rise up and provide true leadership instead of serving the interest of few capitalists. It is high time ‘these principalities and powers’ removed their knees from the neck of Nigeria and Nigerians.”
According to the statement, the TUC is not against the companies holding refining licences.
”We are only saying the sector should be left open so the destiny of the country will not be in the hands of a few individuals,” it said. 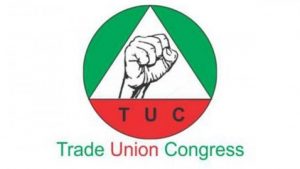