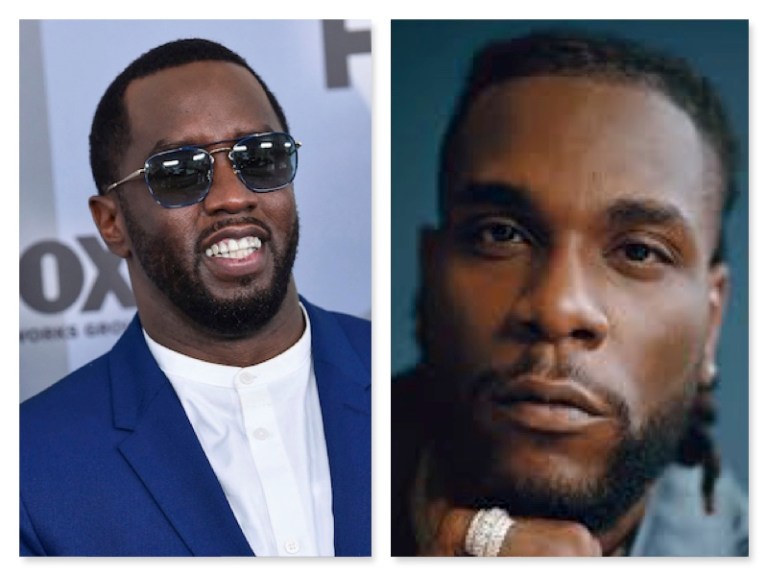 Multiple award-winning singer, Damini Ebunoluwa Ogulu popularly known as Burna Boy has opened up about the influence of the American rapper and producer, Sean Diddy Combs, as the executive producer of his latest album, ‘Twice As Tall’.

According to the Grammy nominee, he chose Diddy to produce the album, because he’s someone he had always looked up to and it is a huge blessing to have him as the executive producer of the album.

Speaking further about the album, Burna revealed that Twice As Tall serves as a bridge for the black community across the world to show that we’re all different but still very much the same, and he wants Africans and Africans in the diaspora to embrace their heritage.

Burna Boy also addressed the effect of the raging pandemic on his music, he said that COVID-19 made his music production easier. He was able to brainstorm, plan, and create the music all at the comfort of his home, rather than spending time on tour.

Burna Boy’s Twice As Tall was released Friday morning and it has recorded over twelve million streams on AudioMack alone.

Burna Boy and his mom were also part of the production with Diddy, especially as the album was recorded in Lagos, because of coronavirus restrictions.

The album contains 15 tracks, featuring Chris Martin (‘Monsters You Made’), Stormzy (‘Real Life’), Youssou N’Dour (‘Level Up/Twice As Tall’) and Naughty by Nature among many others.

Recommended Read: The Pandemic That Refused to Go!

Related tags : Why I chose Diddy to produce my album – Burna Boy