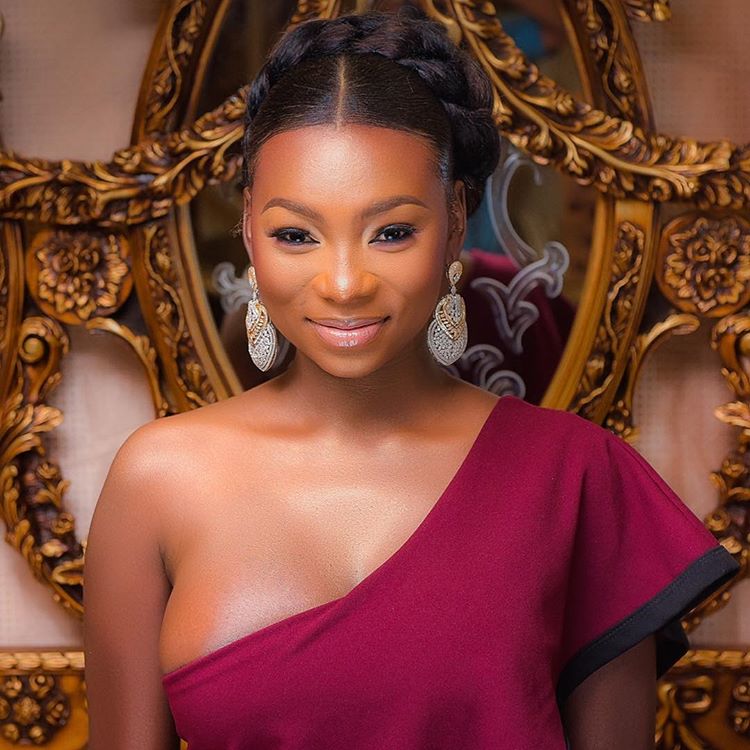 The re-arrest order on Hauwa Muhammad, popularly known as Jaruma has been vacated by an upper area court in Zuba, Abuja.

Recall that the self-acclaimed sex therapist was arrested and charged to court over defamation of character, false news publication and intimidation.

The former lawmaker representing Aniocha North-South and Oshimili North-South, Ned Nwoko had submitted a petition against her.

Jaruma was granted bail in January after she spent four days in prison, she was, however, absent when the hearing of the case resumed in February.

The Judge, Ismailia Abdullahi, who was not pleased with her action revoked her bail and ordered her re-arrested for being absent during trial.

The judge accused her of avoiding the court despite being aware of the date of the hearing, but Jaruma appealed the court order through her counsel, Odiba James, who apologized for her client’s absence during the hearing of the case.

James claimed that his client was absent from court due to her ill health, adding that her action was not deliberate.

He assured the court that the self-acclaimed sex therapist would be of good conduct and not jump bail as feared in some quarters.

The prosecution counsel, however, opposed the application, claiming that approving such would amount to sacrilege to the sanctity of the court.

The prosecution counsel also cited Jaruma’s comments on social media amid the trial.

The Judge, Abdullahi in his ruling upheld Jaruma’s application, stating that the entrepreneur should not be denied bail as a punishment since she has presented herself in court.

Abdullahi said, “In the interest of justice, it is the court’s opinion that there should be no hindrance to the substantive matter.

“It is a time that bail should not be denied to punish the defendant since she has presented herself. The court might temper justice with mercy.

“The earlier order of arrest is hereby vacated. But the order for the social media that she should not make any publication and for her not to disrespect the court order is restored.”