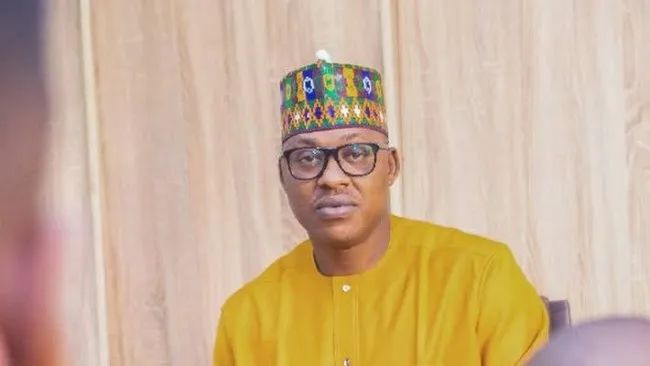 A clear and meticulous choice for this sensitive position, Ahmed Halilu’s appointment as Executive Director of The Nigerian Security Printing and Minting Company Plc. NSPMC checks all boxes.

Considering the amount of experience he had acquired over the years, this indeed is a golden choice.

However, naysayers had taken to the hill and beyond to downplay his competence. Hoping that invented propaganda to smear his career in order to score points will overshadow everything he had done to merit this meritorious milestone.

It is unambiguous but daunting nonetheless to see the facade behind the trolls. When a son of the soil attains certain height, of course some spectators will have different views. But make no mistake, for many reasons, the former manager at Zenith Bank deserves his job at NSPMC.

More than fastidious, to say the least, is to allege as well as pin a political undertone to this worthy milestone.

Mr. Halilu, a professional banker, has master’s degree in business administration from Ahmadu Bello University in 2001. He returned to the same institution in 2008 to earn another Master’s degree in international affairs and diplomacy.

He had earned several other professional and diploma certifications that proved his wealth of knowledge.

His managerial experience is not in question considering his 15 years of managerial and financial portfolio. His first working experience post-nysc in 1992 was at African International Bank at Kano State.

He would thereafter become a deputy manager in charge of Foreign Exchange department in 1998.

Furthermore, his earliest managerial position was his two-year stint at CBN Kaduna Branch as the manager in charge of Corporate Banking Loans and Advances Recovery.

A transformative and visionary leader like the fufore-born product of prestigious ABU is deserving of this job. Also, considering that he had garnered admirable and decade-long experience in the financial sector, he is a good fit.

In his long career as a financial expert, he had attended not less than 17 high-value courses. It is unfair to overlook all these achievements and focus on the fact that he is President Muhammadu Buhari’s in law, insinuating that that is the only yardstick for his appointment. Again, it is an unjust assumption which can only be purported by mischief makers.