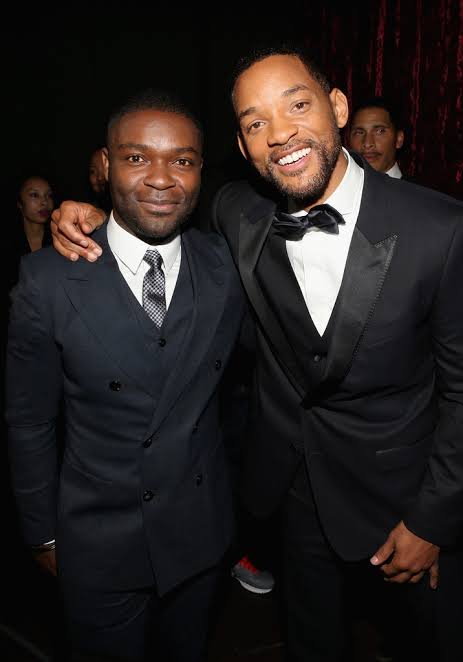 Will Smith’s Westbrook Studios and David Oyelowo’s Yoruba Saxon have partnered with Netflix to produce the film adaptation of “Onyeka and the Academy of the Sun.”

Based on the upcoming book by British-Nigerian author, journalist and hair care educator Tọlá Okogwu, “Onyeka and the Academy of the Sun” tells the tale of a teenager who learns she has powers and travels to Nigeria to learn more about her origins, where she discovers a threat to her newfound magical community. 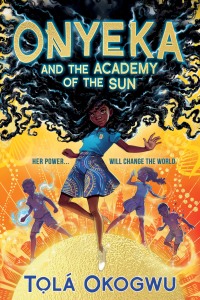 Described as “Black Panther” meets “X-Men” or “Percy Jackson,” the book is the first in an action-packed series for middle-grade children and will be published by Simon & Schuster in the U.S. and U.K. this June. Okogwu is represented by CAA and Claire Wilson at RCW Literary Agency.

Ola Shokunbi is set to write the film adaptation after helping to bring “Onyeka and the Academy of the Sun” to Netflix. The project is produced by Smith and Jon Mone, Westbrook Studios’ co-president of film, and Oyelowo on behalf of Yoruba Saxon. Executive producers are Westbrook Studios’ Heather Washington and Yoruba Saxon’s Jessica Oyelowo.

Westbrook Studios is a subsidiary of Westbrook Inc., the media company launched in 2019 by founders Jada Pinkett Smith, Will Smith, Miguel Melendez and Ko Yada. With its focus on “empowering artists to tell stories that connect the world,” Westbrook most recently produced the Oscar-nominated family drama “King Richard,” based on the life of Richard Williams, father to tennis greats Serena and Venus. On the television side, the studio produced Peacock’s “Bel-Air,” the highly-anticipated dramatic revival of “The Fresh Prince of Bel-Air,” which launched following the Super Bowl.

Other upcoming projects include: Apple’s “Emancipation,” starring Will Smith, which sold to the streamer in a massive acquisition deal; sports drama “Redd Zone,” starring Jada Pinkett Smith; and the recently announced live action musical fantasy film “The Soul Superhero.” In television, projects include “This Joka,” a 16-episode standup comedy series premiering on Roku in March, and a two-season order of a docu-scripted hybrid series about African Queens coming soon to Netflix.

Likewise, Oyelowo founded Yoruba Saxon with his wife Jessica with the focus on creating values-based content, with an aim to “shift the culture and color outside the lines” by creating content for a global audience. The company has a first-look deal with Walt Disney Pictures for feature length films and an overall deal with Paramount for original scripted and unscripted series.

Oyelowo recently made his directorial debut with “The Water Man,” the critically acclaimed film released domestically by RLJE Films and internationally by Netflix last year. Oyelowo stars alongside Lonnie Chavis and Rosario Dawson, with Yoruba Saxon producing the project. The multiple Golden Globe, BAFTA and Emmy-nominated actor and producer can currently be seen opposite Gugu Mbatha-Raw in “The Girl Before,” HBO Max and BBC One’s psychological thriller limited series, which premiered earlier this month. Upcoming, Oyelowo stars in Searchlight Pictures’ “See How They Run” with Saoirse Ronan and Sam Rockwell, and the Apple TV Plus series “Wool” with Rebecca Ferguson and Rashida Jones. He is repped by CAA, Hamilton Hodell and Del Shaw Moonves Tanaka Finkelstein & Lezcano.

In addition to “Onyeka and the Academy of the Sun,” Shokunbi also has the upcoming geo-political sci-fi thriller “Satellite” set up at Netflix. The filmmaker on the rise wrote that film, which has Kiri Hart and Stephen Feder producing for Rian Johnson and Ram Bergman’s T-Street, alongside President Barack Obama and Michelle Obama’s production company, Higher Ground. Shokunbi’s heist thriller script “Indigo” was also featured on 2021’s Black List, and this summer, he will make his directorial debut with “A Yellow Heaven,” an autobiographical feature based on his own screenplay. Shokunbi is represented by CAA and Patrick Ragen at Ziffren Brittenham LLP. 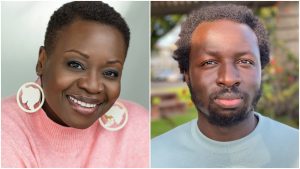