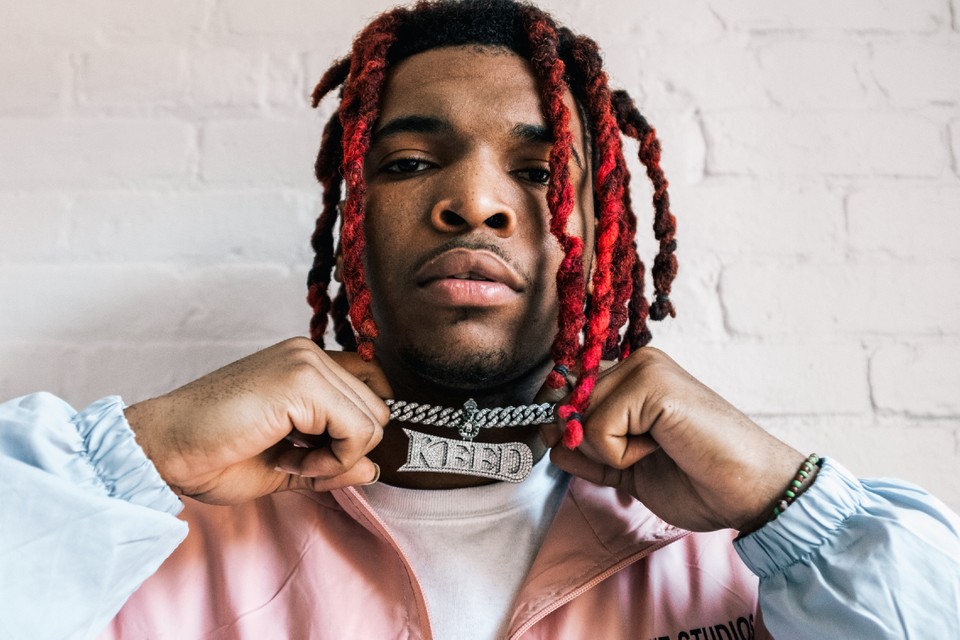 His death was confirmed by his brother, Semaja Render, who is also a rapper that goes by the stage name, Lil Gotit.

Sharing a picture of himself and his brother on his Instagram page, Lil Gotit expressed disbelief and sadness over Lil Keed’s death.

Lil Gotit wrote, “I can’t believe I seen you die today bro. I did all my cries. I know what you want me to do and that’s go hard for Mama, Daddy, our brothers, Naychur and Whiteboy #ImaHoldthisShitDown.”

He had earlier shared an Instagram story post where her tagged Lil Keed, saying, “Why bro, why u leave me bro,” followed by many crying emojis.

The fast-rising late rapper, who hailed from Atlanta, has released a number of albums, singles, and mixtapes.