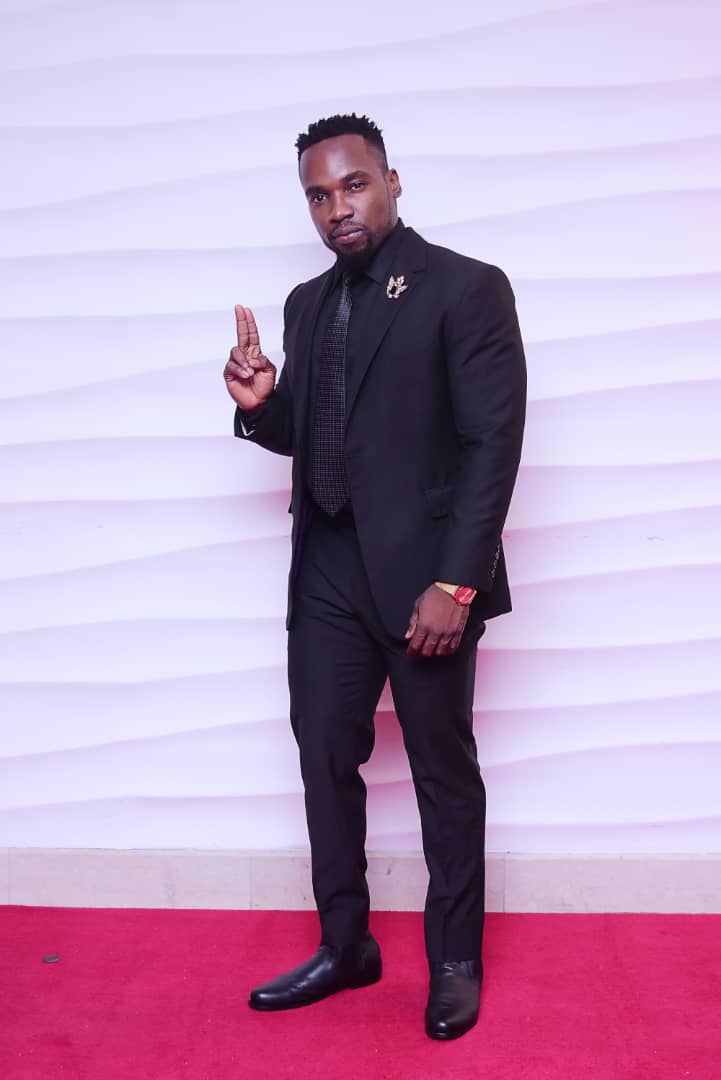 Top notch Nigeria’s music critic, A&R Executive, Ogaga Sakapide who has worked with top Nigerian music stars, and recently a part of fast rising music sensation, Chike’s debut album, Boo Of the Booless, has shared his experience putting the body of work together, “To be honest, Chike did the heavy lifting which is writing and recording the music.

Putting it together came to me naturally, even though the first single over 2 years old, it was like breathing. I even arranged the tracklist passively, it was after I was done, I was like wow! This is a potential classic, we have on our hands". On how they came up with the titled "Boo of the Booless" for Chike's album, "We had other names in play, but I was sold on "Boo of the Booless" it was the vision I saw when I first encounter Chike post his stint on The Voice Nigeria".

The Delta State born also highlighted some of the challenges in the music industry. Addressing a cross section of journalists in Lagos, also known as Ogagus, give his candid opinion on why EP culture in Nigeria has grown in recent times; "I am really not for or against it. If you want to release a body of work, you can and it should slap. I am more interested in the quality of the music than the quantity not everyone should jump in with an E.P, growing following and have a plan. Still, artistes feel that they can express layers of their art in an album or extended play in a bid to grow fanbase and dominance.

Yeah! on the biggest problems the music industry in Nigeria, the fact that other professionals like producers, songwriters and likes struggle to eat from the industry is due to selfishness of artistes, and it's not just a Nigerian thing, it's cut across Africa. The fact that the basic commodity is hardly consumed via the appropriate channels due to a high level of piracy and poverty in the country, the inability of artistes to properly tour within Nigeria due to insecurity, absence of infrastructure and more.

On why there's been a lot of squabbles between artists and labels, what he thinks the predominant factor is and what can be done to reduce them, "Greed and selfishness is the major factor, also nasty attitude from artistes once they get famous. Artistes should honour contracts and stop being greedy.

If you have an issue address it properly, be open to enriching the label and music industry at large, it not just about you. And let me also this, the music industry still has more to do to make the audience more inclined to buy or stream music.

Educating consumers is a good start and hopefully the poverty rate decreases and our bank cards work better so listeners can have more funds to spend on music and be able to do this easily. Good thing is, music streaming is growing, but majority of the consumers do not consume music via streaming. I believe a minute fraction do, so there's need to educate them". Ogagus noted.

Following his creativity, Ogaga, an accounting graduate at Ajayi Crowther University, has served in varies capacity in the music business in and outside Nigeria, as a writer, blogger, critic, journalist, A&R consultant, Public Relations expert and talent manager. He is also a fitness and wellness influencer. Currently, he is working closely with Chike, Jaywillz and J'dess. I have worked and work with the likes of Yemi Alade, Flavour, Kizz Daniel, Orezi, Yung6ix, Praiz and so on.

According to Ogagus, he was always drawn to media, even when he was deep in accounting, so when he found himself in the space, obviously, he wasn't interested in releasing a single and start performing or producing songs, "I do not have that gift, Public Relations and A&R came to me naturally, like a superpower, ears know what will work or can work, maybe because I listen to a wide range of music.

Working behind-the-scenes comes naturally, so in a bid to pay the bills and survive as I moved to Lagos I hit the ground running and started out" he said.