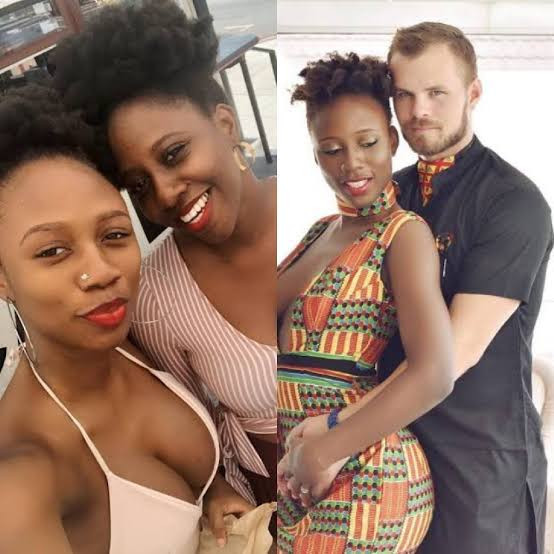 Nancy Umeh, the sister of Nigerian dancer, Korra Obidi has leaked chats linking Justin Dean with an affair with an 18-year-old Brazilian.

There have been back and forth allegations as the estranged couple fight for the custody of their children.

Recall that Justin had earlier accused his estranged wife of cheating on him with two Nigerian singers.

An allegation which was denied by the singer, but she admitted to having cheated once but not with the person Justin thinks.

Justin who was also accused of cheating had denied that she never had an affair while on a business trip in Brazil, however, leaked chats say otherwise.

In the chats, the 18-year-old lady claimed that she met Justin and they had an affair at the time.

She stated that Justin introduced himself under a false name and also lied about having kids with another woman.

See the screenshots below: