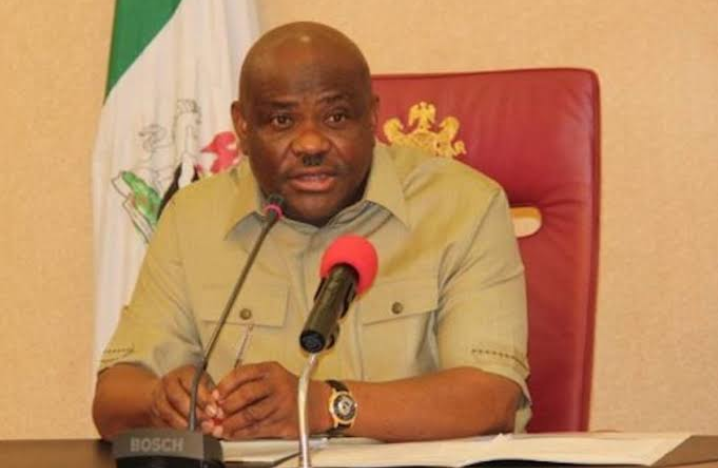 I don’t know how religiously you follow my writings, but if you’re the type, who does with open mind, please, feel free to exercise your right to disagree but without being disagreeable.

The Rivers State Governor, Nyesome Wike was in the news yesterday for what many concluded was absurd.

He demolished two hotels – one in Eleme & the other in Onne – for allegedly flouting an Executive Order, regulating the Covid-19 lockdown in the state.

But I refuse to be sentimental about this matter and I’ll address it on the strength of its merits.

First, is there an Executive Order? Yes, there is. What does one of the provisions say? That hotels in the state must not operate in the period of the lockdown except government says otherwise.

I know objectivity is hard to comeby in matters of interest, but we must strive to be less emotional about choices, especially, where action or inaction of some could put the majority in crisis.

The governor said some of the Covid-19 cases the state is currently dealing with were avoidable had some of the hotels not been operating clandestinely.

So, are we going to continue like some stuber in government houses, who are still playing down the enormosity of Covid-19?

Yes, we could argue, albeit on the strength of compassion, that the governor should have tempered justice with mercy or not put the structures to waste by deploying them to official and better use, possibly converting them into isolation centres, it still didn’t mean the governor acted poorly or without discretion. He acted within the order he signed and read to all.

Can we compare property to life? I don’t think so. But Rwanda that some of us are quick to cite as a worthy example shot two people dead for allegedly violating the lockdown order, same with North Korea. So, what are we saying?

The police have been identified as the weakest link in the onerous task of containing community spread. But Wike, seeing the extent of sabotage, has been personally enforcing the stay-at-home order. That’s commendable. Let’s cut him some slacks.

I would not have demolished the buildings if I were him, but I would not take Wike to the slaughter slab either for walking his talk. That’s the cost of making hard choices and for me, that’s leadership.