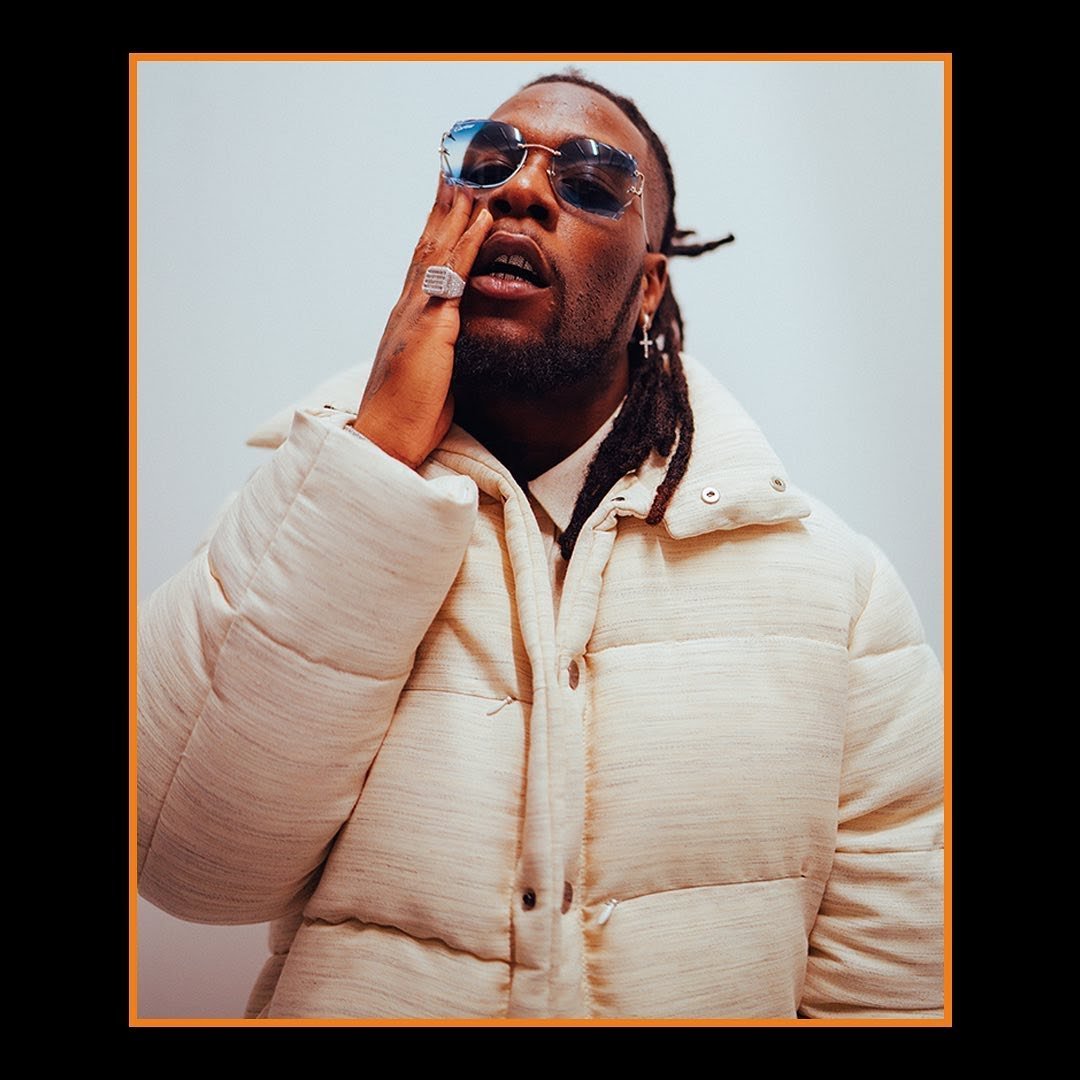 Pepsi has premiered a highly entertaining new campaign that cuts across cultural playgrounds with the uncontainable fizz of the brand.

The new campaign features British multi-hyphenate artist and comedian, Michael Dapaah to bring the sounds of Pepsi to life for a modern soundscape for the brand, celebrating the Pops, Clinks, Fizz and Ahhhhs of the cola-drinking ritual in a bold way.

This year’s global football campaign in support of the UEFA Champions League partnership across Men’s and Women’s keeps the fizz going with energetic entertainment for fans around the world.

The football effort is led by a high-energy film, “Fizz to Life”, that showcases epic football skills set to a custom music track created for the campaign, “Rotate“, by global superstar Becky G and two-time Grammy-nominated Afro-fusion musician Burna Boy.

The creative fizzes from beginning to end, showcasing how Pepsi football breaks the bubble of the 90-minute game. The ad opens with a student on her laptop.

An infectious beat drops and the cracking sound of an ice-cold can of Pepsi being opened awakens images of Messi, Pogba, Sancho and van de Sanden on the walls. The chase for the fizzing can of Pepsi is on as the players show off their flair and charisma with fast-paced football skills, shuffling and dribbling while leaping in and out of posters and magazines around the room.

The commercial is directed by Raine Allen-Miller, a powerful new voice in filmmaking. For this collaboration with Pepsi, she incorporates her quick-fire storytelling style to show just how far the players will go for the Pepsi fizz.

Allen-Miller explains: “It was an honour to work with some of the world’s biggest football talent and to be able to showcase the players’ unique personalities and passions in the film. I had a great time collaborating with Pepsi to create a visually compelling world for the film and tell this fast-paced and fun story – which I know both football and music fans are going to love!”

In addition to the hero creative, “Rotate” will be the soundtrack for an exciting array of digital content across multiple social platforms where fans will be able to interact with their favourite players like never before, including a world-first football challenge with TikTok Duet.

“In 2021, we are celebrating the unstoppable human spirit, not in spite of the times we’re in, but because this is a moment and no matter what, we need to keep moving forward with a smile,” said Natalia Filippociants, Vice President, Marketing, Global Beverages, PepsiCo. “From music to football, the new creative encourages the world to break free of conventions, expectations and the bubble of sameness that we often find ourselves in.”

Join the conversation online with #FORTHELOVEOFIT.

Watch the video below: