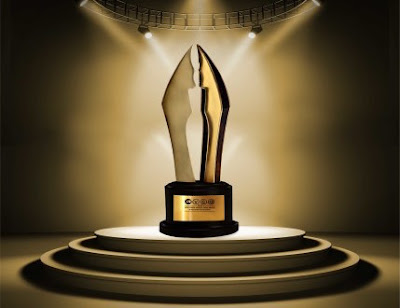 After a two-year hiatus, on Saturday night, the 8th edition of Africa’s most prestigious film award, Africa Magic Viewers Choice Awards made a huge comeback, honouring some of the best in the African film business, including three members of the Directors Guild of Nigeria (DGN), West Africa’s most prestigious creative guild, whose members shone like bright stars for their professional excellence in cinematic directing at the Eko Hotel & Suites, Victoria Island, Lagos.

Like a torrent of water, the DGN INTERACT WhatsApp platform went ablaze as encomiums of testimonies and accolades poured on Ramsey Nouah, Izu Ojukwu, Robert Peters, Charles Inojie, Uzodinma okpechi and Emeka Amakeze on their wins at the 2022 AMVCA awards by members of the guild.

Nigerian actor and director Ramsey Tokunbo Nouah Jr led the pack and received significant accolades from members for his back-to-back feat as the 2020 AMVCA Best Director with ‘Living in Bondage,’ and 2022 AMVCA Best Director of the Year for the ‘Rattle Snake.’ 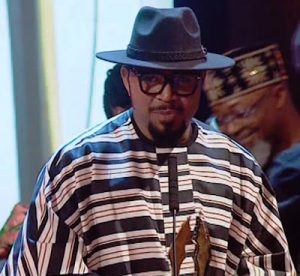 Nouah’s acting career began with a role in the Nigerian television serial opera Fortunes. After appearing in a few Nigerian home videos, he made his significant screen debut in the well-received ‘Silent Night’ in 1996. (Now widely known as Nollywood). He has since starred in a number of films as the leading male, earning the nickname “Lover-Boy” for his many amorous roles.

In 2015, he bought the rights to Kenneth Nnebue’s ‘Living in Bondage: Breaking Free’ for a possible remake in Europe, America, and Nigeria. 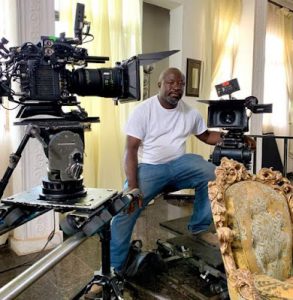 The Guild celebrated Uzodinma Okpechi, who rose from computer graphics to editing, producing and eventually directing on his first attempt at Above Death in 1998, to “More Money, Brave Men, Rebels, Eyes In The House, Turntables, Kamsi,” and finally directing and winning Best TV Series (Drama/Comedy – The Mystic River) at the 8th edition of the 2022 AMVCA.

The Colorado film school alumnus’s practical contributions to the entertainment and creative industries as a film director over the last two decades will definitely inspire a new generation of creatives.

Charles Inojie, an actor best known for his comedic roles, writer, and director of the award-winning 2012 debutante family sitcom, with over 1830 episodes, “The Johnsons,” a Nigerian television series produced by Rogers Ofime, and aired on Africa Magic, whose story revolves around a middle-class Nigerian family and the struggles and challenges they face to survive in Lagos, won the Best Africa Magic Original Comedy Series (Johnson) at 2022 AMVCA. 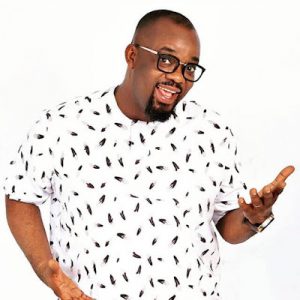 Members also commended the DGN President, Victor Okhai on his outstanding performance, as the Head of Jury at the 2022 AMVCA awards. 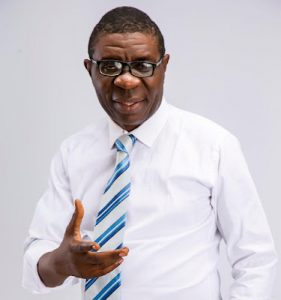 In his reaction, President Victor Okhai was filled with joy and pleased in his congratulatory remarks to the winners.

“This is a major award and a momentous occasion for the guild. On so many dimensions, these visionary filmmakers are pioneers. Over the last two decades, they have expertly amused our society and culture as brave and passionate storytellers. While they are no strangers to tremendous commercial success, they are also the lifeblood of independent film-making, with innumerable filmmakers hailing them as mentors and inspirations.”

“Even if the event has passed, you should continue to commit your time to educate future generations of filmmakers on how to leave their mark. Congratulations, as we at DGN are ecstatic with your achievements,” Okhai stated in his statement.