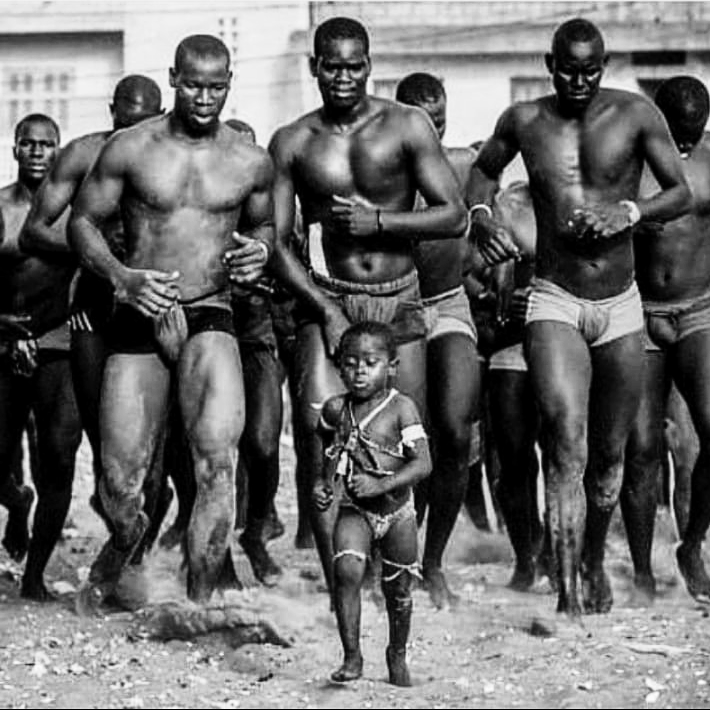 After nearly three decades of servitude, the village of 'Otoge' resolved to once again confront their vanquishers to claim back their right of conquest.
Also Read: Finding Happiness (Part 1)

As a people, Otoge have been subjugated and lost self identity on their own soil.

Resolved to end this servitude, Otoge decides to once again go into battle with their aggressors.

However, they come to a crossroad as to who among them will lead this all important 'Battle of Waterloo'. Down the years, their finest warriors and most skilled fighters have led them at different times to war against their dreaded vanquishers, but they all fell by the sword.

Then their diviner consulted their ancestral spirits to decipher their mind and to appease their deity to give them the day when they finally go to war.

It was revealed that Otoge's long awaited freedom would be achieved by the hands of 'Ileri', the four year old last son of the six children of a maid, who is an orphan. "How could this be?" the people thought!

An age long battle they've had a history of losing for nearly 30 years, being led by their finest of warlords, would now be won by the hands of a juvenile; unbelievable!
Alas! they once again confronted their taskmasters, and Ileri led his people to earn their long awaited freedom.

NB: Although, this fiction does not tell the real story behind this photo, it was however inspired by it.